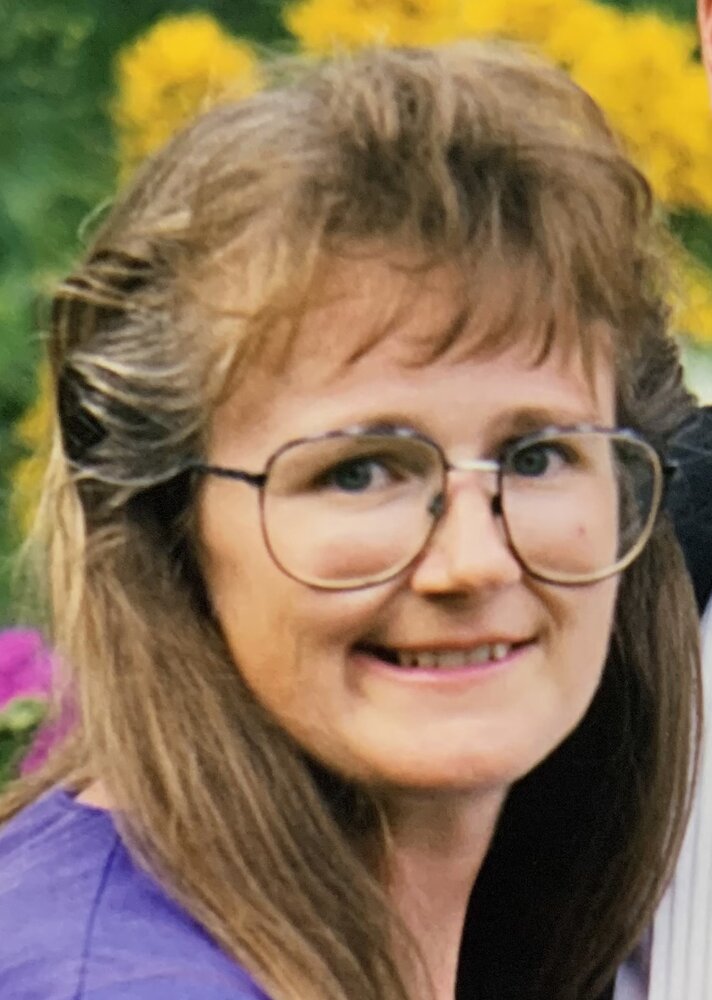 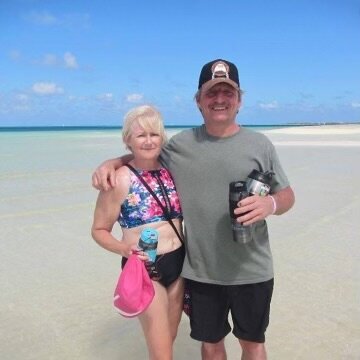 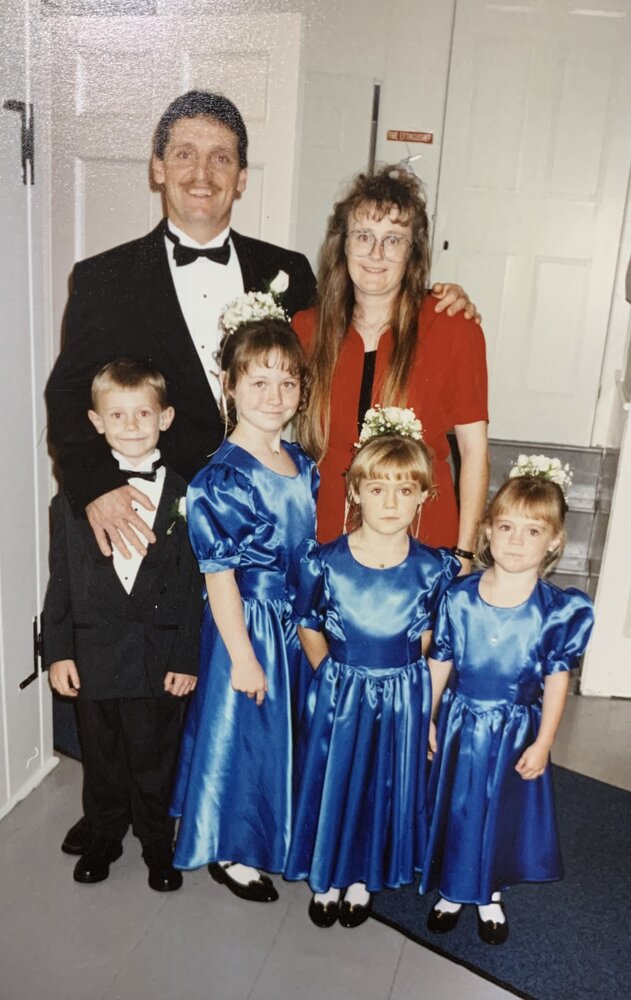 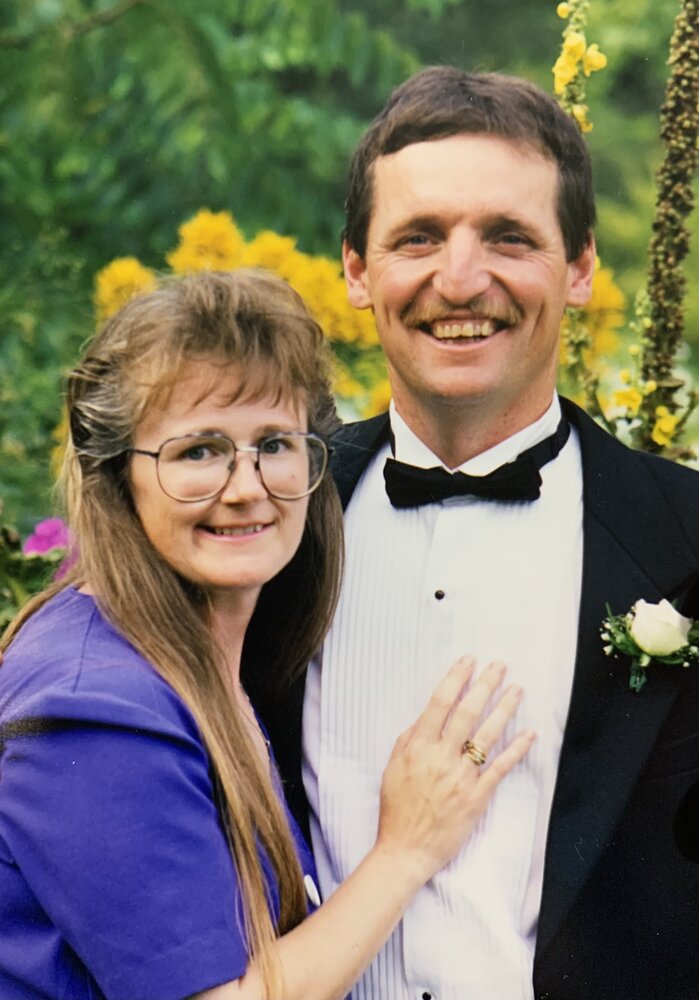 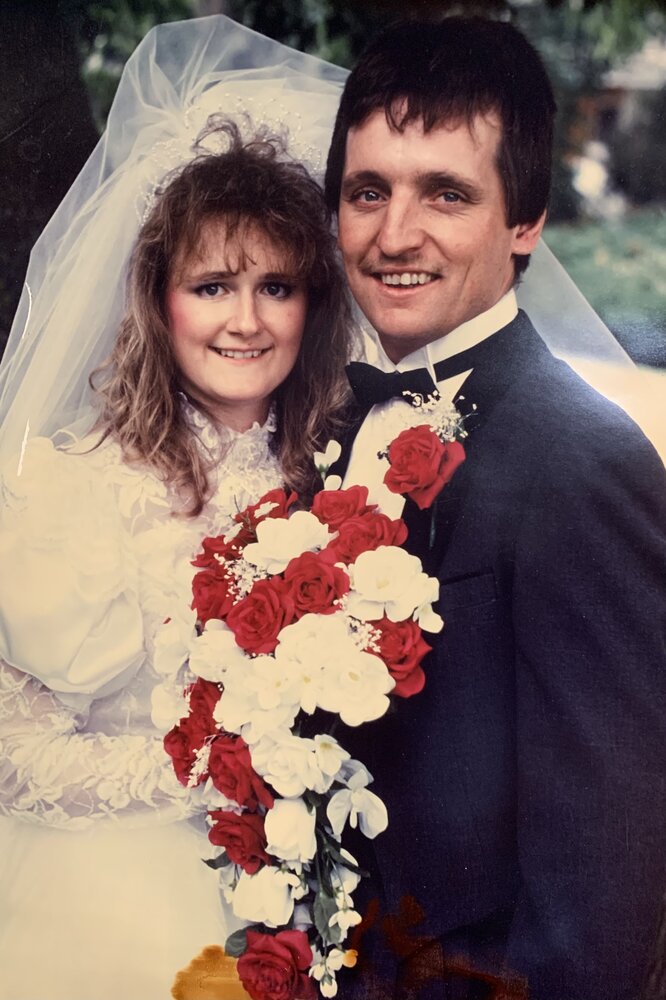 It is with deep sadness that the Belanger and Eggens families announce the passing of Melodie (Min) Belanger (Nee Eggens) on October 25, at home surrounded by her family, after a courageous battle with cancer in her 59th year. Daughter of the late Lois (Nee Scharff) and Frank Eggens and predeceased by her sister Wendy, Min is survived by her loving husband Barry; four children Allyson (Trevor), Eric (Nicole), Kelsey (Jason), and Casey (Matt); siblings Jeff (Diana), Sandra (Barry) and Tim (Emily); six grandchildren; as well as many nieces and nephews.

Born in Manotick Station, Min and Barry were married in 1988 and soon after settled in Vinton - close to Barry’s hometown - in 1989 after building their forever home. They welcomed their first daughter, Allyson, the same year and then three other children – Eric, Kelsey and Casey – by 1994. Having four kids under five years old was a challenge, Min would say, but also one of her biggest joys and sources of pride.

A master of anything she set her mind to, including woodworking, sawing lumber, handicrafts and even building their home’s addition, Min, known as Nanny to her grandchildren, is fondly remembered for her spunky attitude, devotion to her family, love for travelling, her famous homemade buns and other treats, and her resilience in the face of any battle.

The family calls on friends and family to remember and honour Min at a Celebration of Life at their home (36 Chemin de la Montagne in Vinton) on Sunday October 30 from 1:30 to 4:30 pm. In her memory, donations can be made to the Mont D’Or/ Golden Peak and the Pontiac CLSC Foundation. Many thanks to these two organizations for their top-notch care, compassion and dedication to ensuring Min’s wishes of remaining at home were honoured.

Share Your Memory of
Melodie
Upload Your Memory View All Memories
Be the first to upload a memory!
Share A Memory