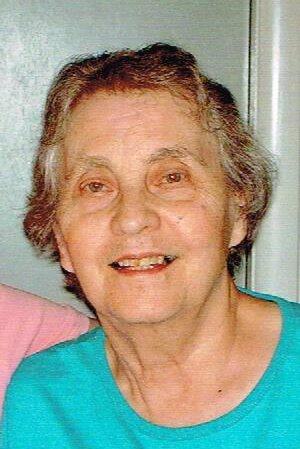 Passed away on Tuesday, October 18, 2022 at the Pontiac Reception Centre, Shawville, Quebec at the age of 82.  Predeceased by her husband Elmer Sparling (March 2000).  Daughter of the late William Leach and the late Catherina Dorzek of Campbell’s Bay, Quebec.   Dear sister to Anna Leach-Murdock (late Kenneth) of Ottawa, Ontario.  She will be missed by nephews Patrick Murdock, Perry Murdock (Wanda) and Kenneth Murdock Jr. (Terry).

Donations to the Pontiac Community Hospital Foundation would be appreciated.

Share Your Memory of
Barbara
Upload Your Memory View All Memories
Be the first to upload a memory!
Share A Memory