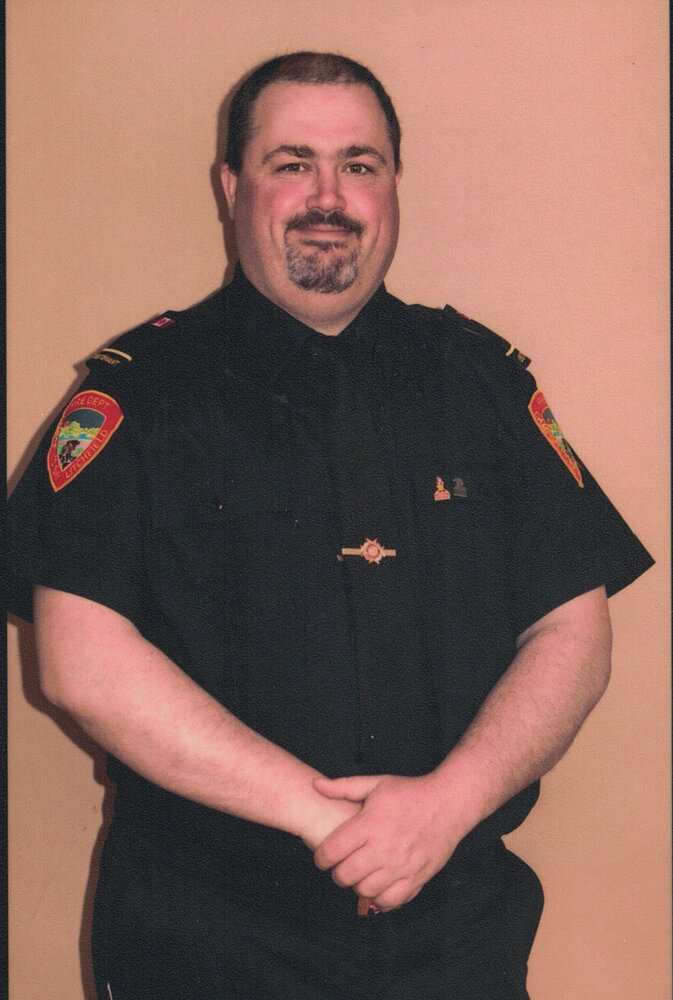 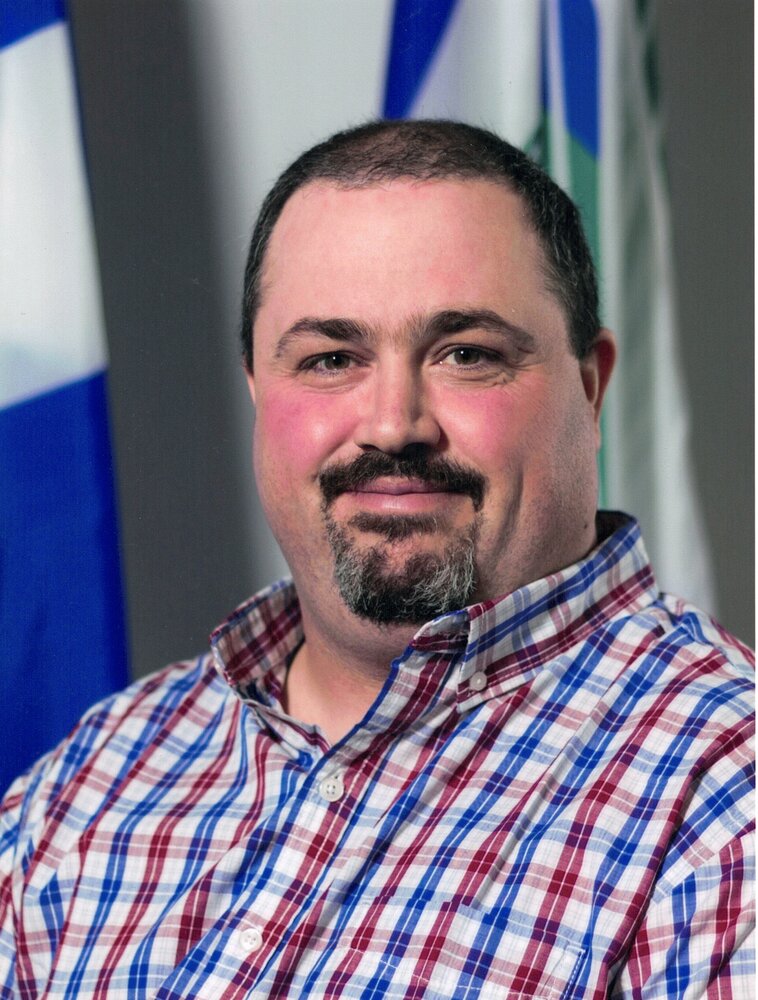 It is with deep sadness that we announce Maurice’s passing after a courageous battle with cancer on October 15, 2022 at the age of 43.  Survived by his loving wife Kelly, (nee McMahon); their two sons Hunter and Carter; parents Nelson and Janice (nee Neumann); siblings Bonnie (Ghislain), Trevor (Allyson) and Jesse (Sarah), as well as many nieces and nephews, family and friends.

Maurice and Kelly met at Heritage College in 1997 and they eventually returned to Maurice’s home town of Campbell’s Bay to settle-down and raise their family.  Maurice loved Campbell’s Bay.  He was elected as a municipal councillor in 2013 and four years later, he became Mayor, a position he continued to serve with pride until his passing.  He was a dedicated, hands-on type leader who rarely missed a day at the office despite working a full time job for the past 18 years at Kruger in Gatineau. Even with his health deteriorating he attended the October monthly council meeting, days before his passing. The town and its people meant that much to him. When speaking with the people he worked with as mayor, they described him as an intelligent, transparent and respectful mayor and also referred to him as a calming force. No matter what was thrown in the direction of council, he offered a stable, level-headed type of leadership that resulted in a group that was able to work cohesively with professionalism towards their objectives to better the town that he loved.

Maurice served over 15 years as a Lieutenant firefighter and first responder for the Campbell’s Bay and Litchfield Fire Department. He was always willing to help others in need without hesitation and was a great leader and mentor to his fellow comrades.  Maurice was a proud and humble man. He genuinely cared about his family, friends and community. He was driven and hardworking and his vibrant and charismatic personality will be deeply missed.  The family owes a debt of gratitude to the CISSSO staff, especially the nurses, doctors and staff of the Shawville hospital. Your exemplary support and compassion throughout this battle will never be forgotten.

Friends may call at Hayes Funeral Home, 134 Centre Street, Shawville Quebec, on Wednesday, October 19 from 2 to 4 and 7 to 9 p.m.  Funeral Mass will be celebrated on Thursday, October 20 at 11:00 a.m. in St. John the Evangelist Church, 160 Front street, Campbell’s Bay, Quebec.  In lieu of flowers, donations may be made to the Campbell’s Bay and Litchfield fire department.

Share Your Memory of
Maurice
Upload Your Memory View All Memories
Be the first to upload a memory!
Share A Memory