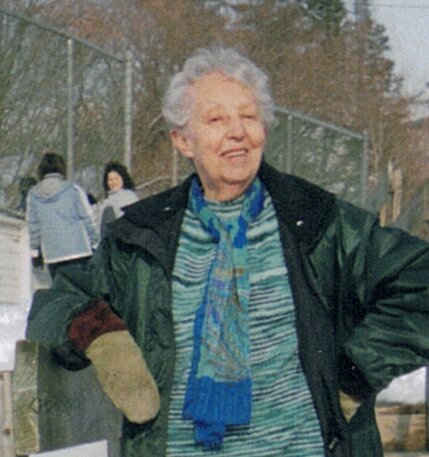 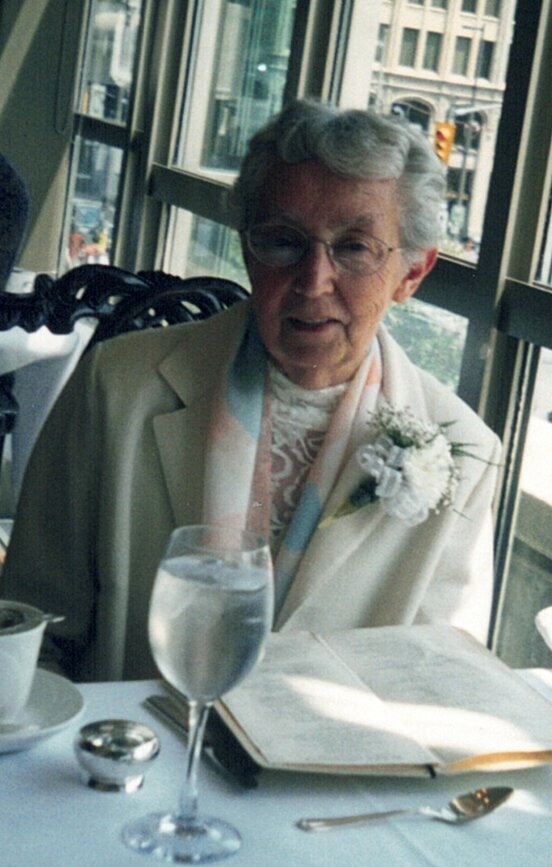 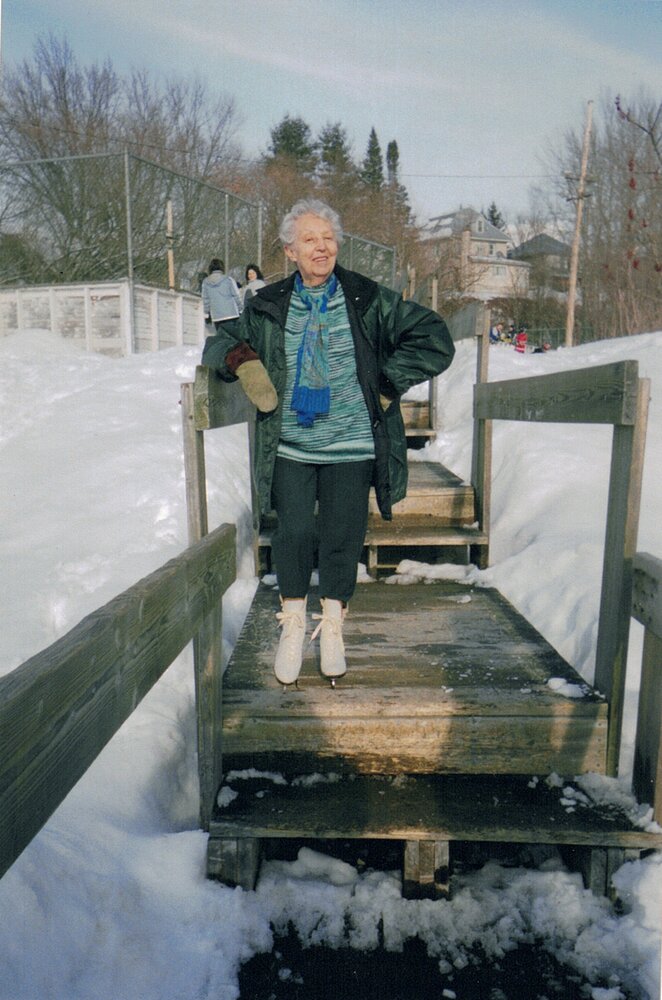 (Long Time Employee of the Bank of Nova Scotia)

Passed away peacefully with her son at her side in hospital, Shawville, Quebec on Sunday, August 7, 2022 at the age of 92. Daughter of the late Hillis Smith and the late Vera Hayes. Beloved wife of the late Eldon Brown. Loving and devoted mother of Daniel, the late Andrew and the late James. Dear sister of the late Lois (late Ernie Kluke) and the late Bert (Iris). Anna will be sadly missed by her nieces and nephews as well as her large circle of friends and members of the congregation of the Free Methodist Church.

Share Your Memory of
Anna
Upload Your Memory View All Memories
Be the first to upload a memory!
Share A Memory