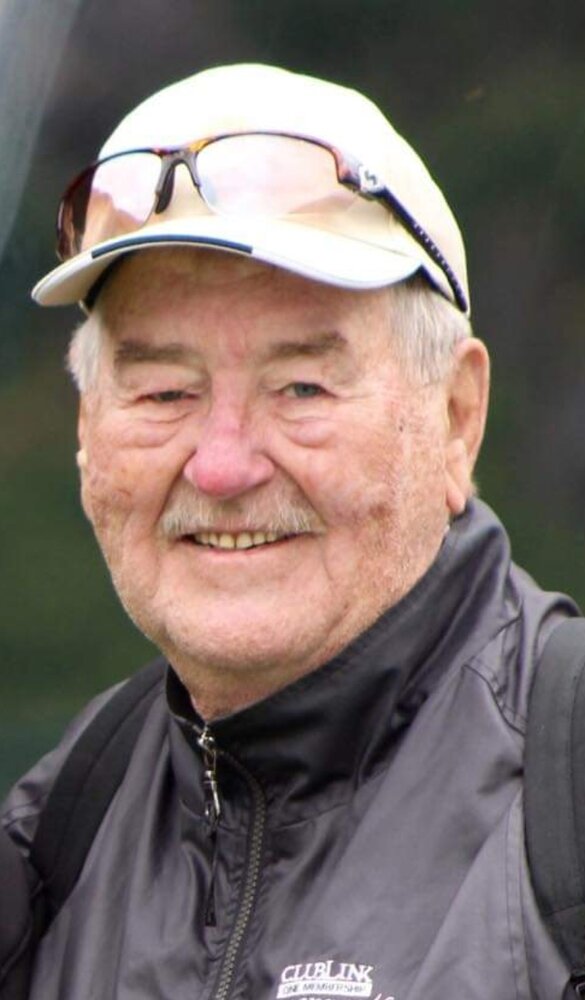 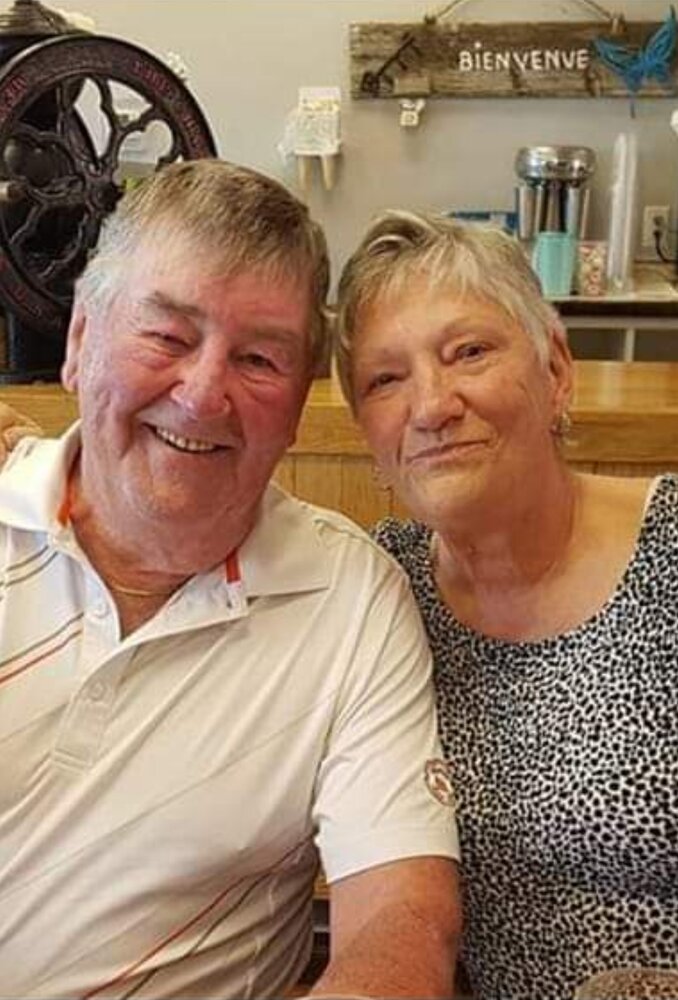 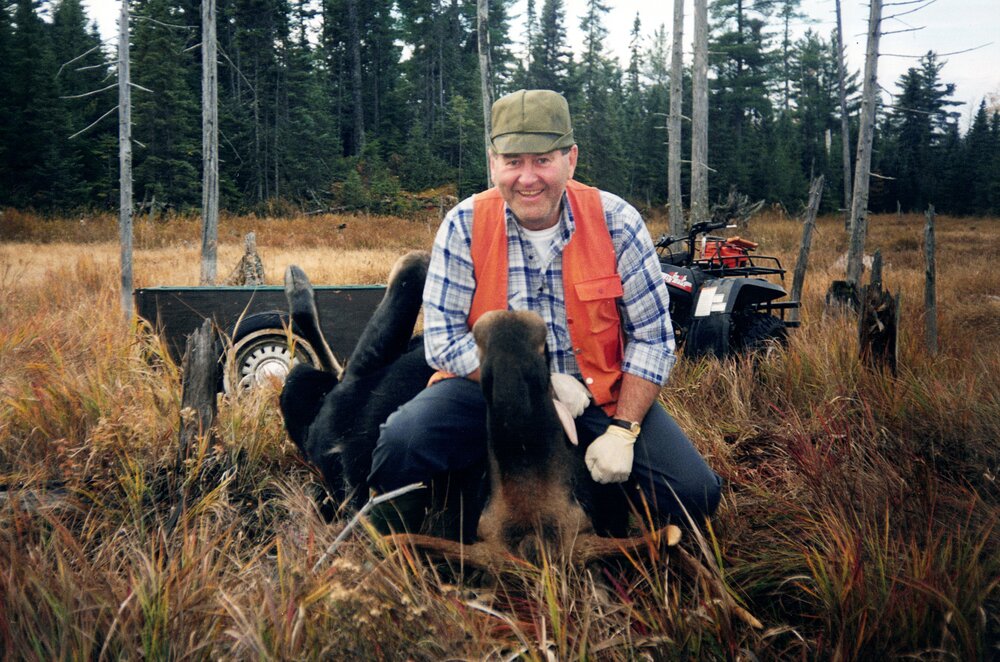 It is with great sadness that we announce the passing of Fergus in the Shawville Hospital surrounded by his family and friends, on Wednesday July 6, 2022 after a lengthy battle of cancer.  He leaves behind his wife of 55 years Rachel (Newberry), his son Greg (Lynn Spencer), his grandsons Nathan, Lukas (Jessica Zacharias) and Nolan, his granddaughter Anne.  His great grandchildren Sawyer, Tyler and Nash.  He also leaves his sister and best friend Betty.  Predeceased by his sons Todd (1983) and Chris (1986), his parents Edward and Loretta McGee, his brothers Bill, Nick, Thomas and his sisters Melba, Peggy and Carmel.  He leaves to mourn his mother-in-law Eva Lemay, brothers-in-law Dennis (Myra), Steve (Andrea), Tony (Tammy) and his sisters-in-law, Judy (Phillip) and Helene (Serge).

Fergus spent many years coaching minor ball, but Hockey was very close to his heart. Fergus had a natural ability to create a bond with his players and strived to instill good sportsmanship and respect towards others.  Fergus was a member of The Bryson Lions Club for many years. He was a member of the Renfrew Golf Club, (Captain of Men's playing committee for 2 years).  He joined the Shawville Curling Club and continued to make friends wherever he went.  He was a member of a hunting club and loved to meet the “gang” whenever he could.

After he retired from the paper Mill at 58, he discovered travelling. He particularly enjoyed cruising.  His most cherished memories were his adventures with his family; Disney, Italy, Alaska and Ireland.  The South Pacific and Germany were some of his favorites as well.  Fergus was known for his sense of humor, always with a quick comeback, which kept us on our toes.  He was a happy, positive person who loved life.

A great husband, father, grandfather and friend.  He always said that he tried to treat people the way he wanted to be treated.

A Celebration of Life will be held on Saturday, August 13th 2022.  Please join us for an afternoon of music, food and sharing wonderful memories of Fergus at the Bryson Lions Club, Bryson, Quebec beginning at noon.  Donations to the Pontiac Community Hospital Foundation, oncology department or the Bryson Lions Club would be appreciated.

Share Your Memory of
Fergus
Upload Your Memory View All Memories
Be the first to upload a memory!
Share A Memory