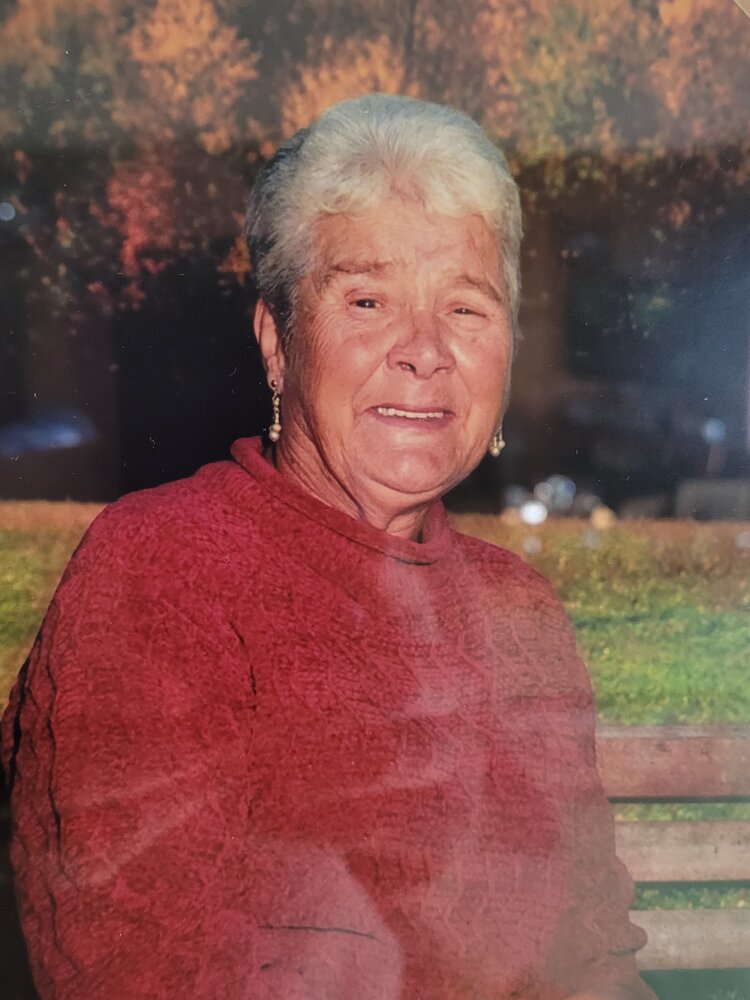 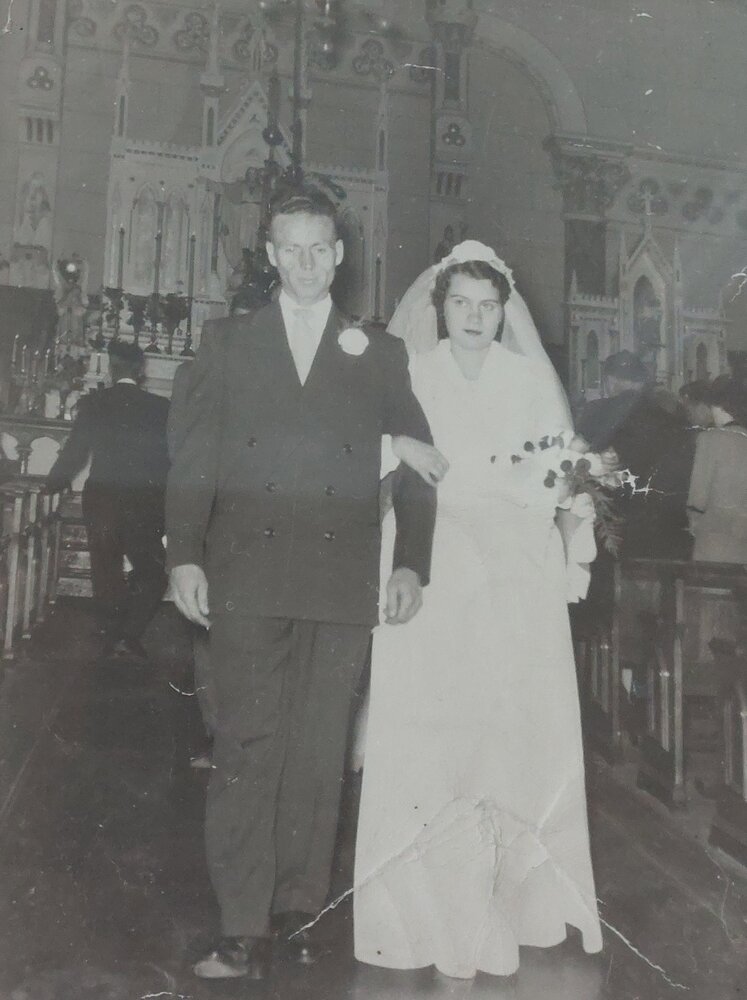 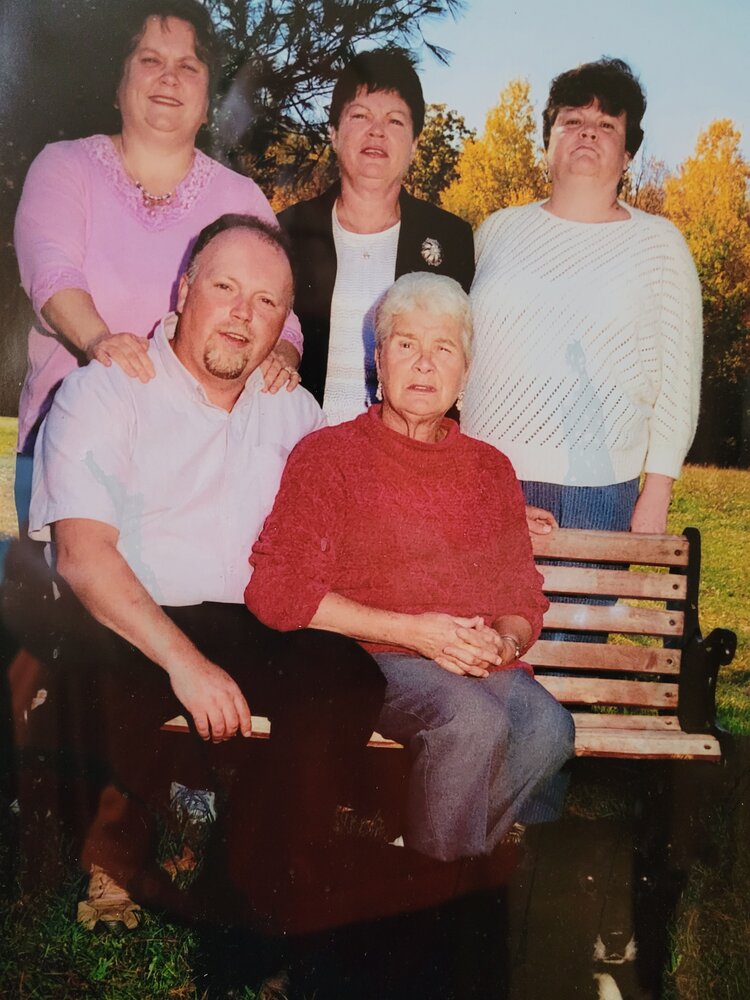 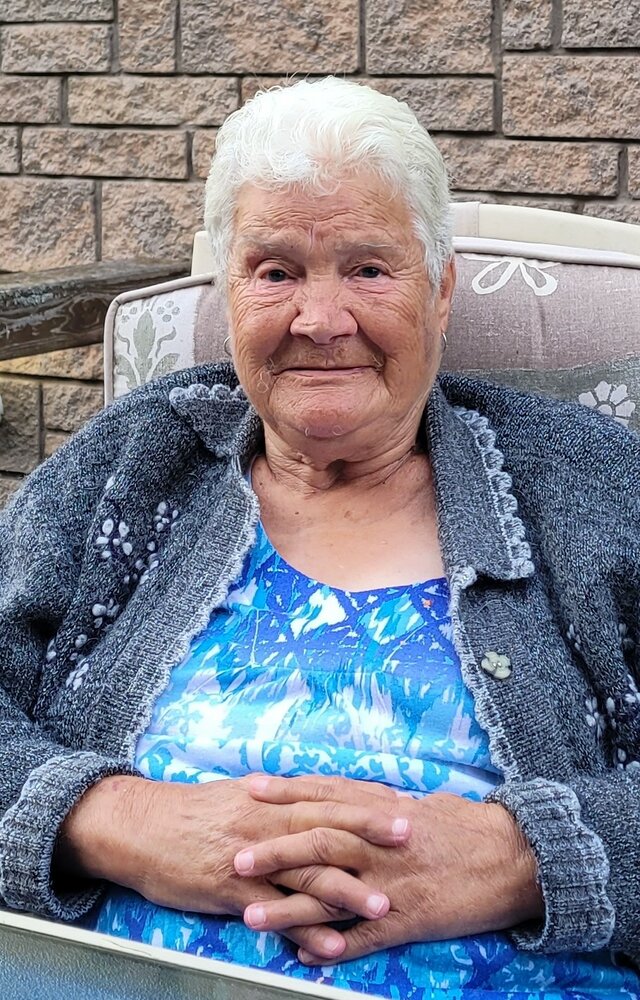 It is with great sadness that the family of Veronica announce her passing in her 88th year on July 1, 2022.  Third child and first daughter of James Stafford and Yvonne Ladouceur, Veronica was born on August 15, 1934.  Having been raised in the town of Vinton, Quebec she was surrounded by siblings, Paul (Eleanor), Joseph (Viola), Maurice (Elizabeth/Sharron), Theodore (Phyllis, Sarah), Oswald (Dorothy), Frank (Helen), Elwood (Lorraine) and was eventually joined by sisters Marcella (Harold) and Evelyn (Howard).

Veronica went on to marry her soul mate, James Walsh in October and moved to the Walsh homestead at Thorne Lake, Quebec in 1953.  It was here that they raised 4 young siblings to join the Walsh clan and help build a homestead that remains to this day. In doing so she established herself as matriarch for 4 generations to follow and instilled values that cannot be measured in words.

Her hugs will be missed by all that knew her, as well as her pockets full of treats to all creatures that were drawn to her. We all remain thankful for her unyielding love and despite the sadness of her passing; we can all smile knowing that the Lord’s bread has been blessed on this day with her recipe.

The family would like to give a special thanks to Trish and Wes Tubman, at Tubman Senior’s Home and their exceptional staff for their care of Veronica in her later years.  Also to all the other residents at the Tubman Seniors Home, who had become a part of Mom’s extended family, as well as the special care she received from the palliative care staff at the Shawville hospital, in her remaining last few days.

Veronica will be laid to rest in St. Brigid’s Cemetery in Onslow, Quebec  on Saturday, July 9, 2022 at 2 p.m. . In lieu of flowers, donations to the Tubman Seniors Home in her memory would be greatly appreciated.

Share Your Memory of
Veronica
Upload Your Memory View All Memories
Be the first to upload a memory!
Share A Memory