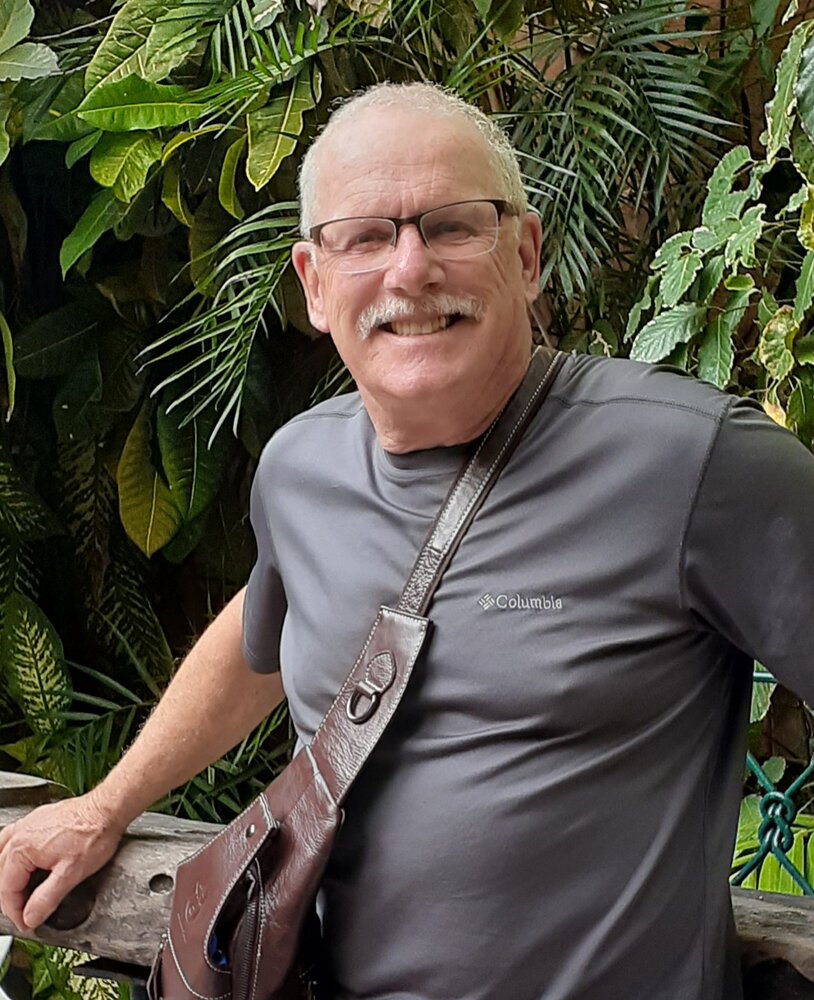 It is with great sadness that the family of George Eugene Bergeron of Otter Lake, Quebec announce his passing on Wednesday, May 11th 2022 after a long battle with cancer.

Born in Ottawa on April 15, 1949 George was the son of the late Fernand and Lucille Bergeron.  He is survived by his loving wife Wendy Ford, they were married in August 2019 and both enjoyed travelling and did many trips in their short time together.  He will be forever remembered by his son Rob Bergeron (Kelly) and granddaughter Willow, sister Lorraine Van Dusen (late Dan Leclerc), stepson Justun Steeves (Diane), stepdaughter Shannon Steeves (Chris) and four step grandchildren Mya, Finley, Harlow and Reya.

George's caring spirit and generous heart could be felt by anyone that he came in contact with.  He had a special gift of only seeing the good in people.  He was an avid fisherman and hunter, he loved the outdoors. He was very creative and took great pride in any renovations they did to their home and his perfection showed in his work.

A graveside service will take place on Thursday, May 26th 2022 in Hope Cemetery at Bank and Hunt Club, Gloucester, Ontario at 11 a.m.  Donations to the Canadian Cancer Society would be appreciated.

Share Your Memory of
George
Upload Your Memory View All Memories
Be the first to upload a memory!
Share A Memory