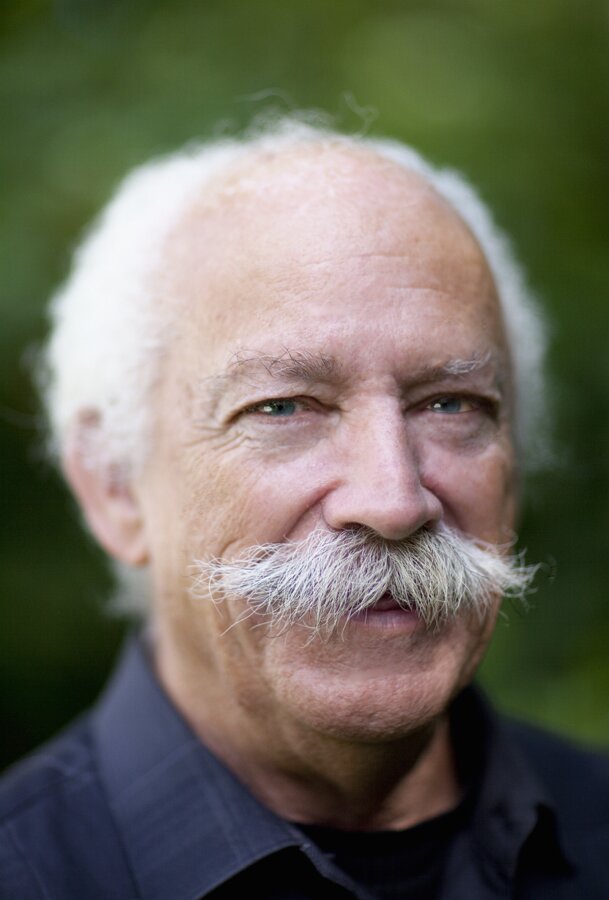 Roger passed away peacefully with his beloved sons by his side in Marianhill Nursing Home, Pembroke, Ontario on Friday, April 15, 2022 in his 80th year.

Predeceased by his father Hector Fleury, mother Emilie LeSieur, brother Michael and by his son Jean-Pierre Fleury.  Dear father of Denis-Claude (Lizl) and Marc-Alain and proud grandpa of Ciel.  He is survived by his sister Helen and brother Thomas.  He will be sadly missed by his nephews; Dominique, Cedric and Richard, his nieces; Olivia and Molly and his extended family and friends.

Roger was a teacher of history and economics and an entrepreneur.  In his spare time, he served as a representative for the teachers’ union and fought for the rights of the disabled.  In his retirement he continued working in local, provincial and federal politics and was a long-standing member of the Green Party focusing on environmental concerns.  He devoted much of his time as an activist protecting and promoting First Nation rights, receiving a medal of honour in Paris, France from the Ligue Universelle du Bien Public in 2016.

The family would like to thank the staff at Pembroke Regional Hospital and Marionhill for the compassionate care Roger received.

A Mass of Christian burial will be celebrated on Wednesday, April 20, 2022 in St. Alphonsus Church, Chapeau, Quebec at 11:30 a.m. followed by interment in the parish cemetery.   The family will be available to greet people following the interment

In memory of Roger, donations to Heart and Stroke would be appreciated.

Share Your Memory of
Roger
Upload Your Memory View All Memories
Be the first to upload a memory!
Share A Memory