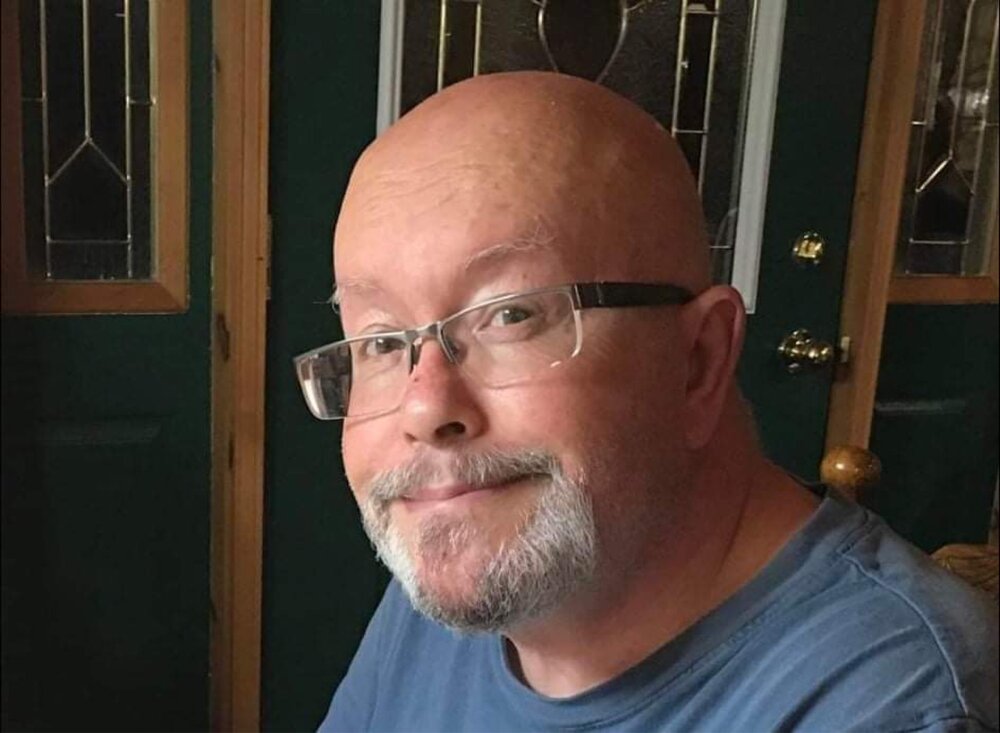 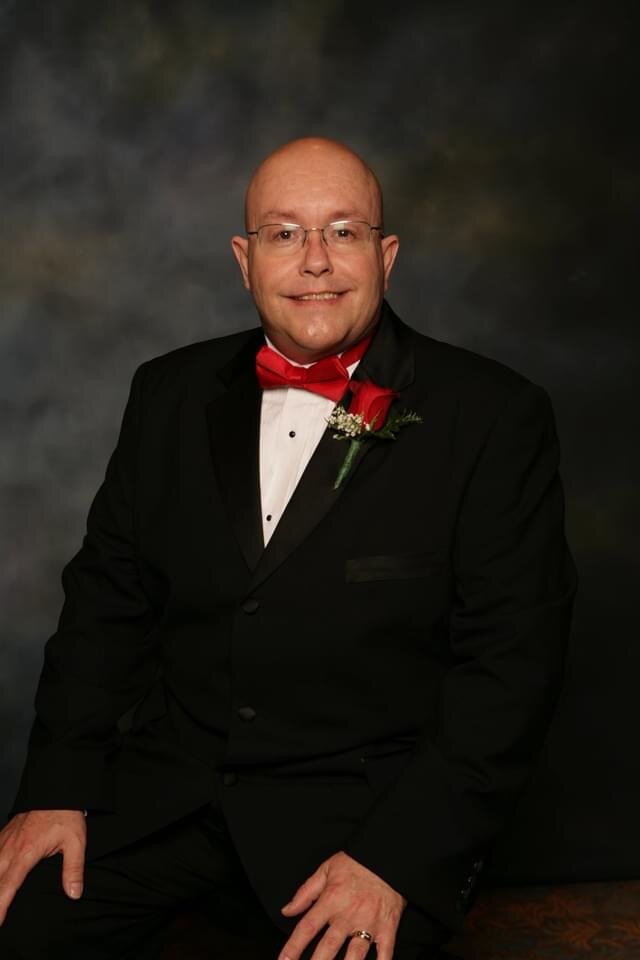 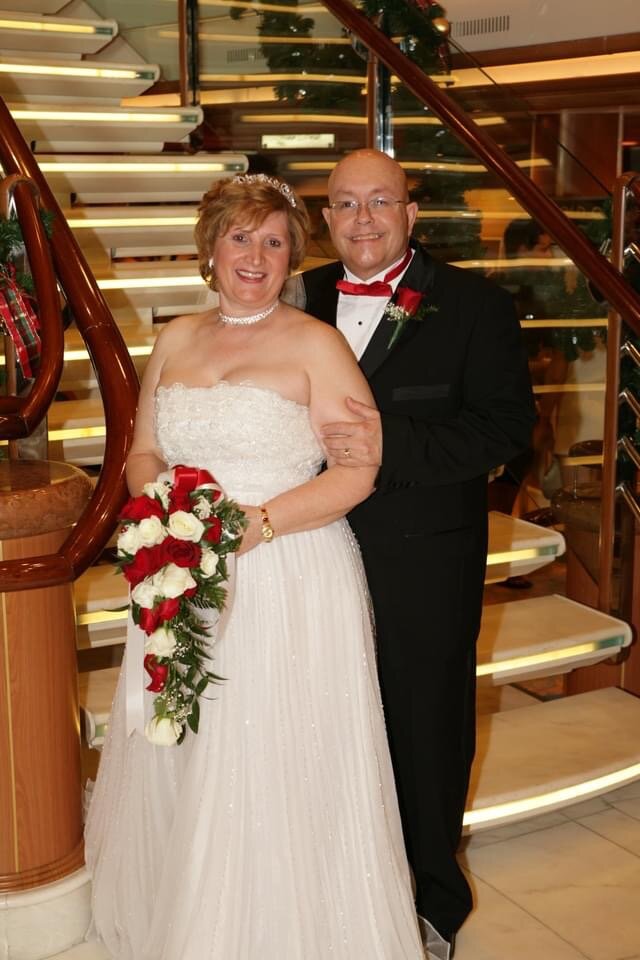 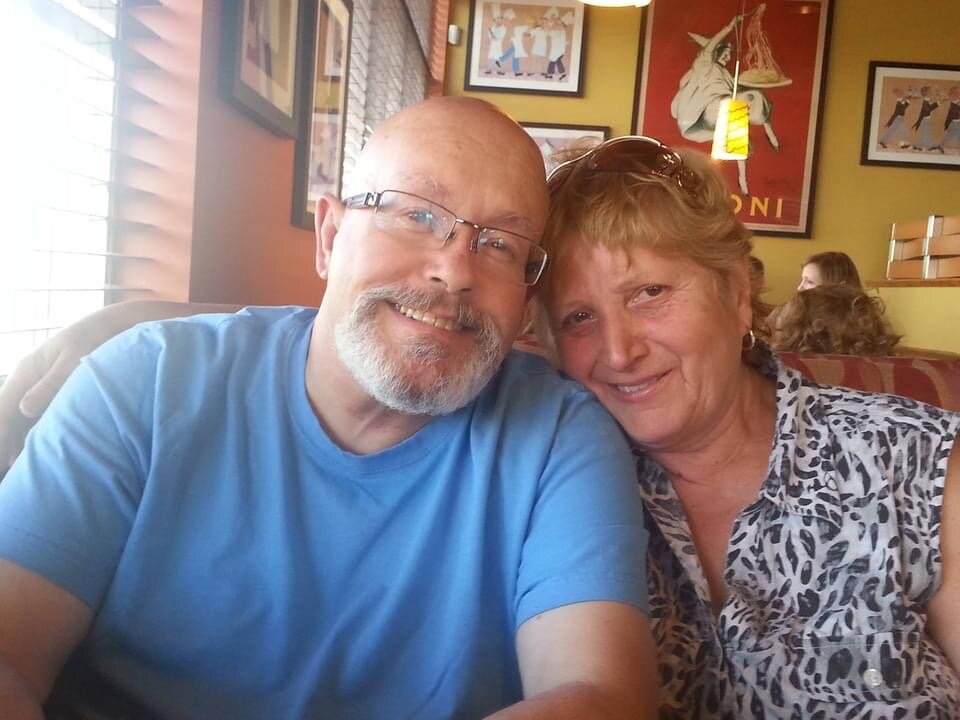 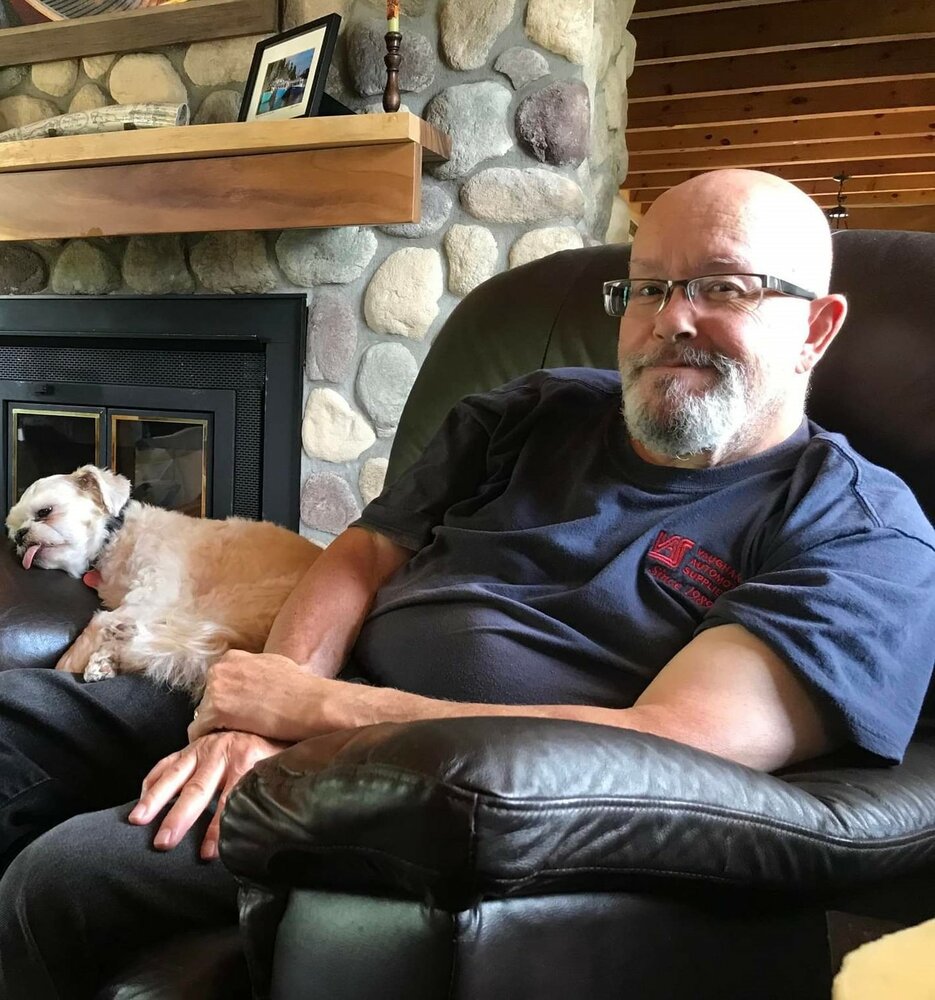 It is with profound sadness that we announce the passing of Stephen Roy Albert Jensen on February 12, 2022 at Renfrew Hospice in his 73rd year.  Loving husband of Patricia Jensen (Fowlow).  He will be greatly missed by all, especially his sisters, Julie (Jacques), Joanne (Kevin), his brothers, Wayne (Heather) and Peter (Melinda).  Loving step-father to Mary-Lou, Terri-Lynn, and Richard.  Loving Papa to Jacqueline, Dillon, Isabella, Liam and Xavier. Fondly remembered by many nieces, nephews, brother-in-laws and sister-in-laws.  Predeceased by his parents, Roy and Mary, sister Linda and niece Hailey.

Stephen enjoyed many years in the beautiful log home he built in Chapeau, Quebec. Woodworking was a favourite pastime in his retirement.  Stephen was a member of the Pembroke Royal Canadian Legion Branch 72.  Stephen and Patricia kept busy participating in dart tournaments as well as washer toss, and enjoyed nothing more than hosting family and friends at their home.

Special thanks for the excellent care he received at Renfrew Hospice. He is now at peace. Cremation has taken place and a celebration of life will follow at a later date.

As expressions of sympathy, donations can be made in Stephen's memory to the Renfrew Hospice.

Share Your Memory of
Stephen
Upload Your Memory View All Memories
Be the first to upload a memory!
Share A Memory