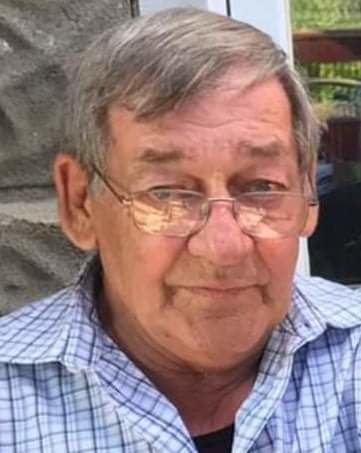 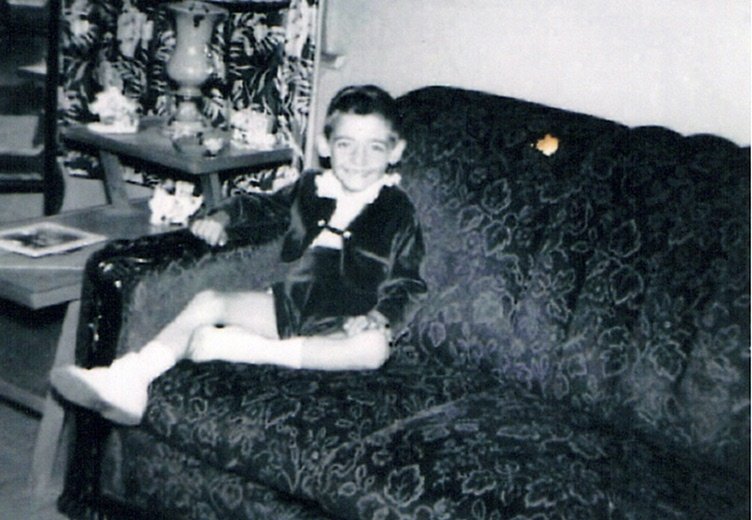 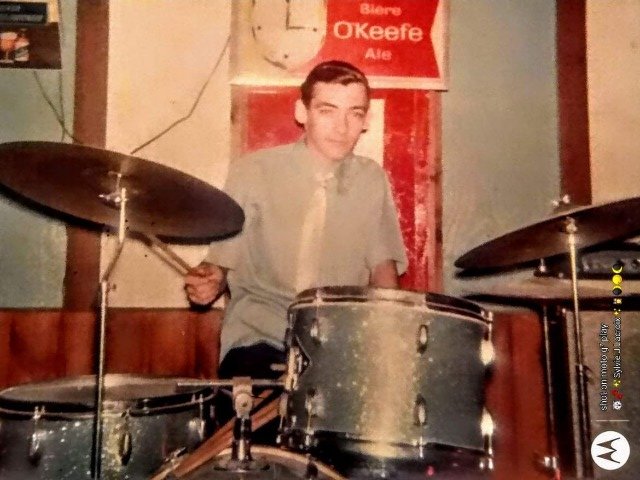 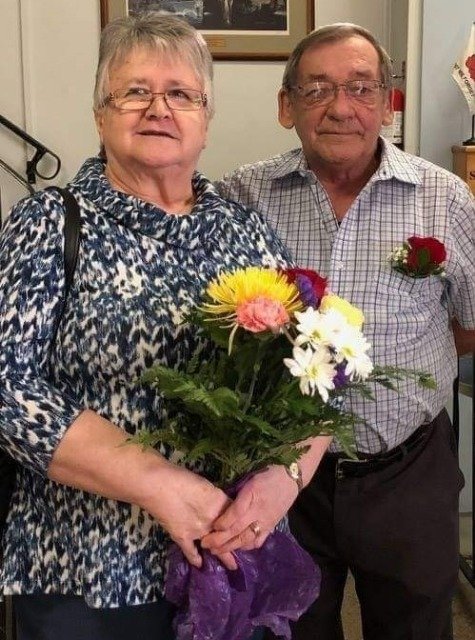 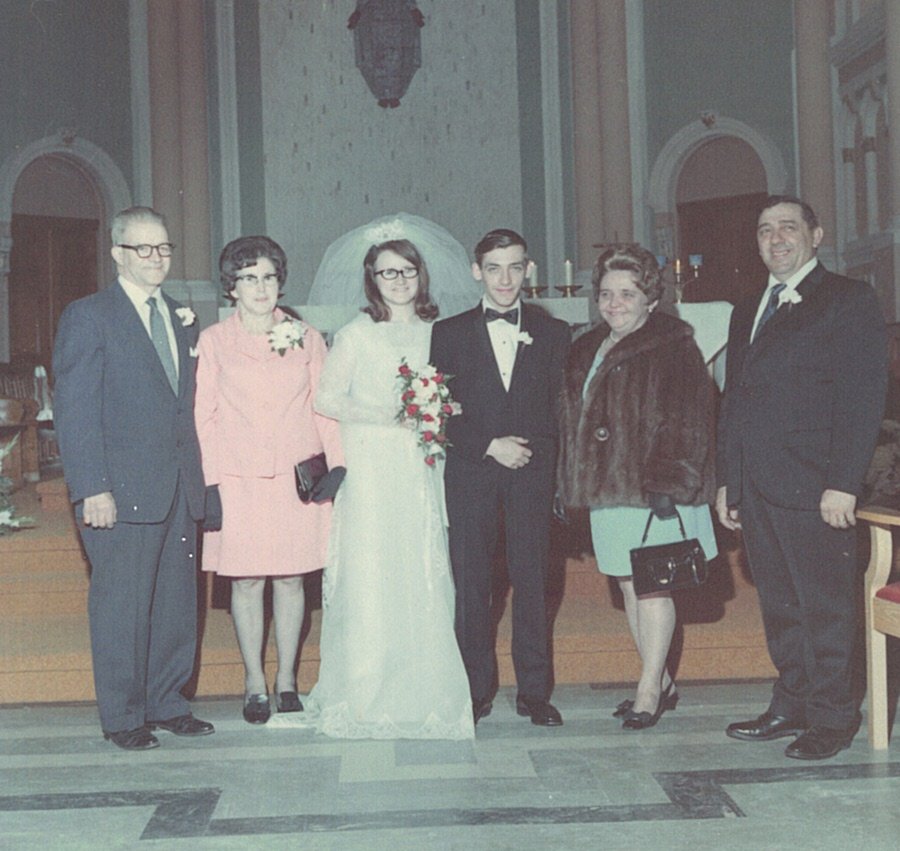 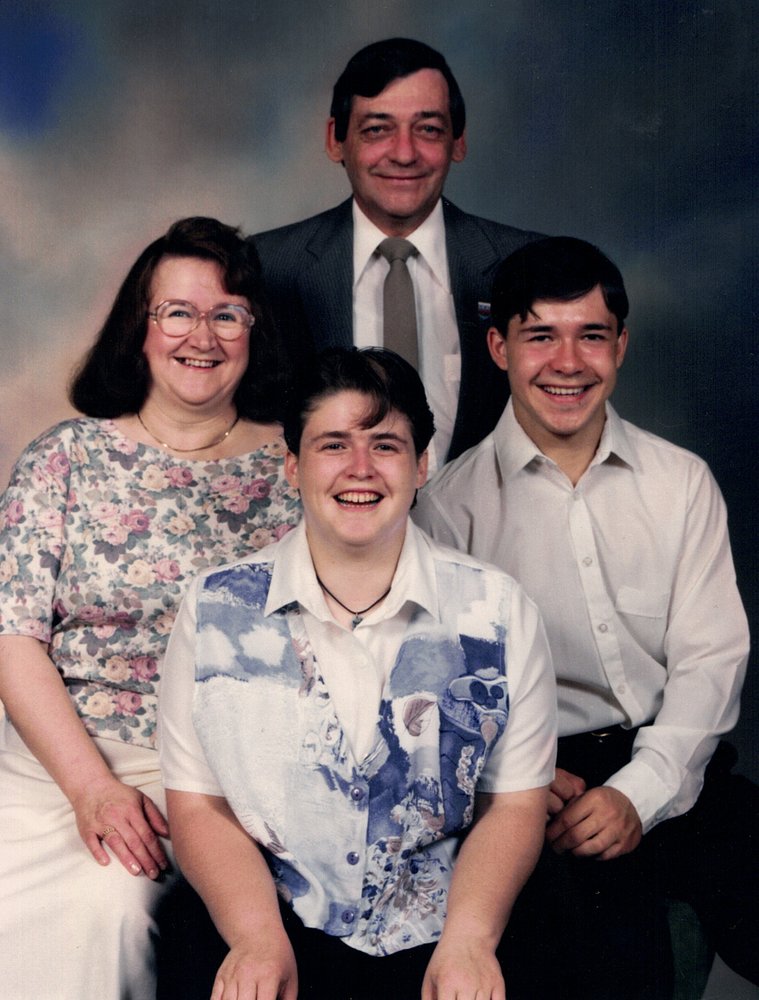 It is with heavy hearts and great sadness that we announce the sudden passing of Roger on Tuesday, August 3, 2021 in hospital, Hull, Quebec at the age of 71.  Roger is survived by his loving wife and partner of 51 years, Claire, daughter Josée, son Marcel and daughter-in-law Sylvie, grandchildren Ammanda and Alexandre (Jessy), great grandchildren Gabee, Veni and Rylee.  He will be missed by his brother Richard (Denise), brother-in-law Jean-Paul Buissière, sister-in-law Jacqueline Ladouceur, brother-in-law Ed (Joan) Desabrais, sister-in-law Marilyn Desabrais,  godchildren Cathy, Donny and Julie and his adopted sons David and John, along with many nieces, nephews and cousins.

Predeceased by his parents Aime and Ida, sisters Lucille Buissière and Lucille Ladouceur, brothers Leo and Yvon, parents-in-law Michael and Bella Desabrais, brothers-in-law Ken, Gerald and Fred and sister-in-law Barb.  He leaves behind his many wonderful friends especially those closest to his heart, Richard Poirier, Guy Marcotte, Lorne Dagenais and Willard Proulx.  Roger loved to play drums, hockey and golf.  He was a volunteer fireman for many years and was an active member of the Quyon Lions Club.  He loved his community and was a caring and loving person who was always ready, able and willing to help.  He will be dearly missed by all who knew him especially his precious puppy Lucky.

Donations to the Quyon Lions Club or St. Mary’s Church would be greatly appreciated.  Funeral arrangements entrusted to the care of Hayes Funeral Home.

Share Your Memory of
Roger
Upload Your Memory View All Memories
Be the first to upload a memory!