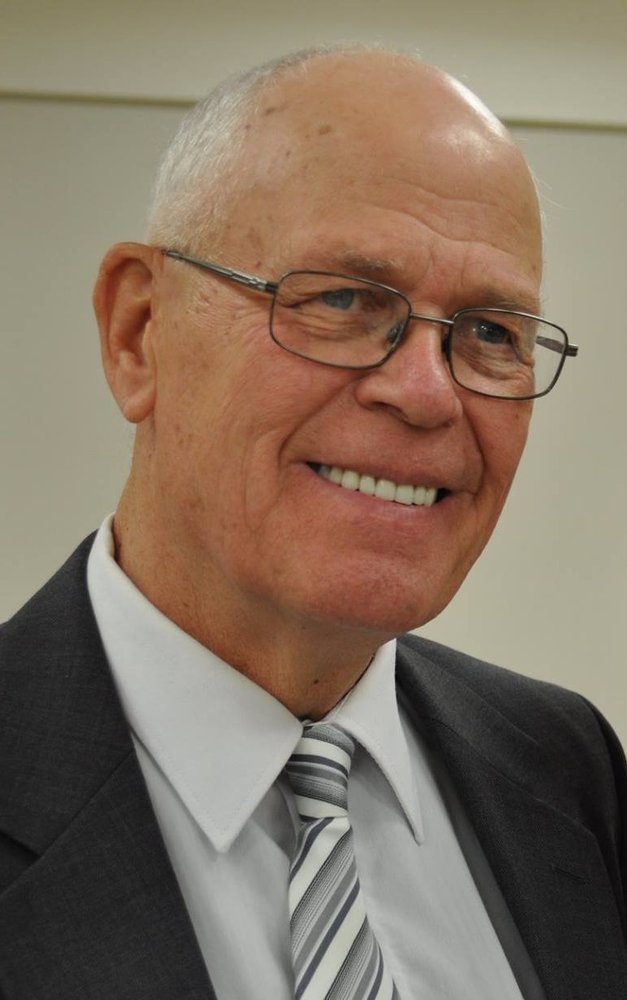 After a long and hard fought battle with cancer, Bob Smith passed away at 73 years of age (1948-2021).  Beloved husband of Laurel for 50 years.  Adored father of Meegan (Norm Durocher), Melissa (Piero Nicastro), Robert (Christy Schwartz) and Ashley (Ryan Johnston).  Much loved Grandpa Bob of Dante, Roman and Olivia Nicastro, Emily and Lorelei Smith and Cole, Campbell and Claire Johnston. He will be greatly missed by his sister Barbara Mair (Don), brother Brian Smith (Joan) and sister in law Karen Smith.  Predeceased by his parents Reuben and Jessie Smith and brother Durrell and sister Brenda.  Bob will also be missed and fondly remembered by his many nieces and nephews and their families.  A Private family funeral service will be held in Hayes Funeral Home on June 17, 2021.  Bob was a lifelong Shawville resident and proud of his community and as such the family would request that donations be made in his memory to the Shawville Lions Club.

Share Your Memory of
Bob
Upload Your Memory View All Memories
Be the first to upload a memory!