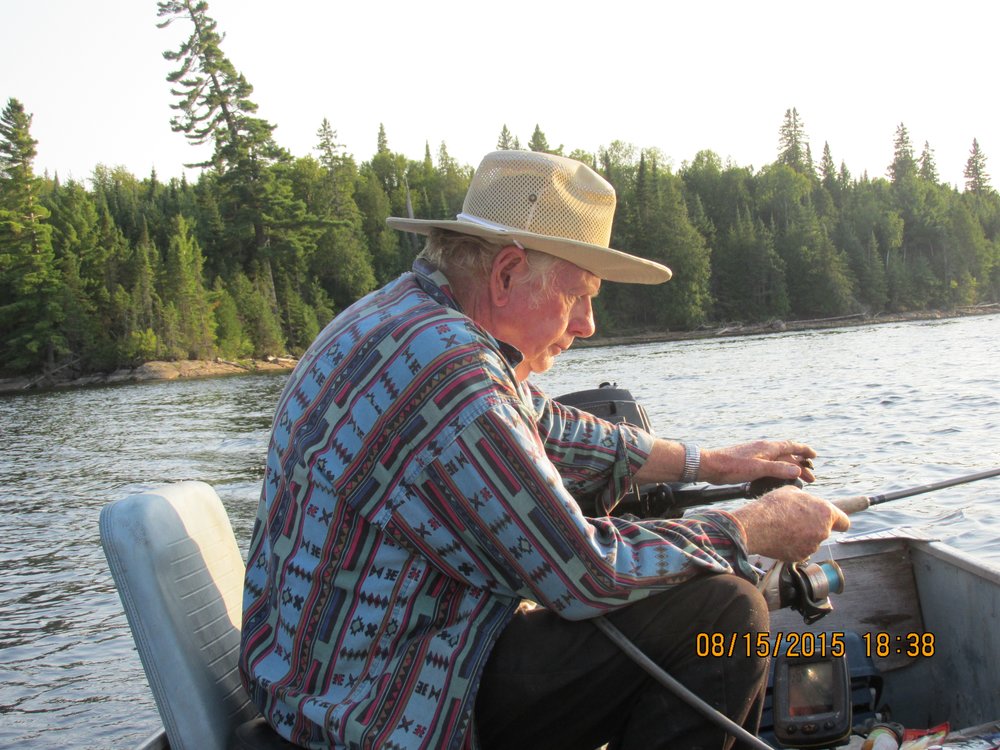 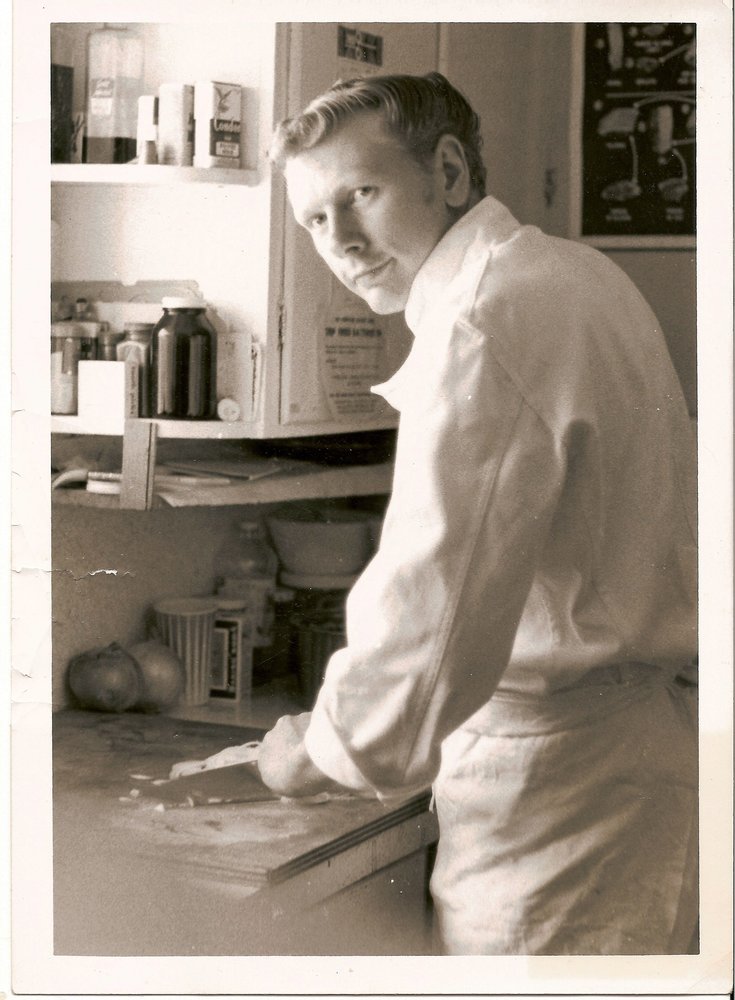 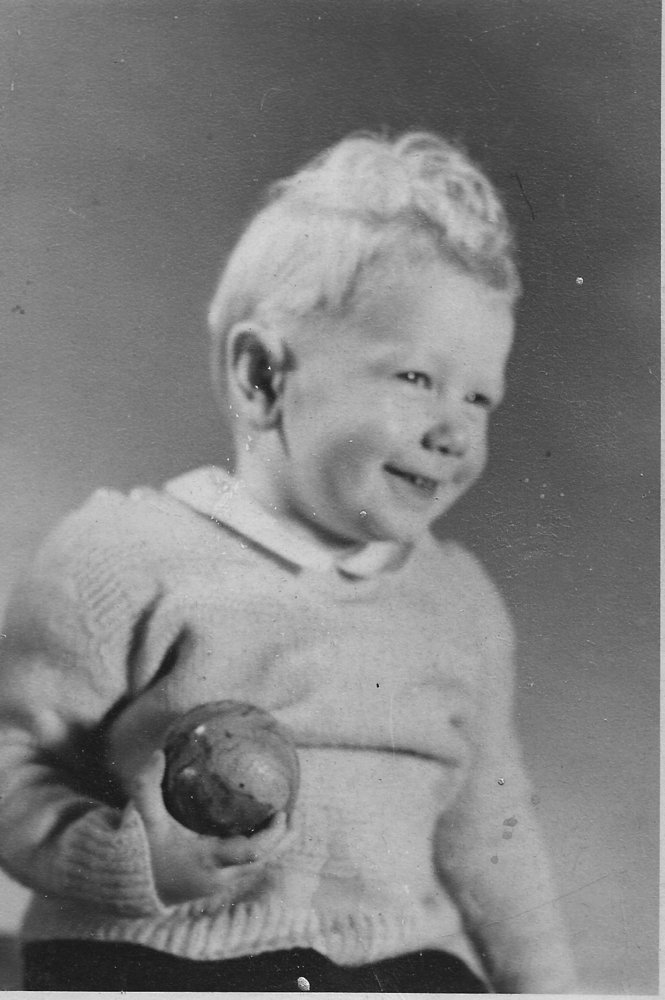 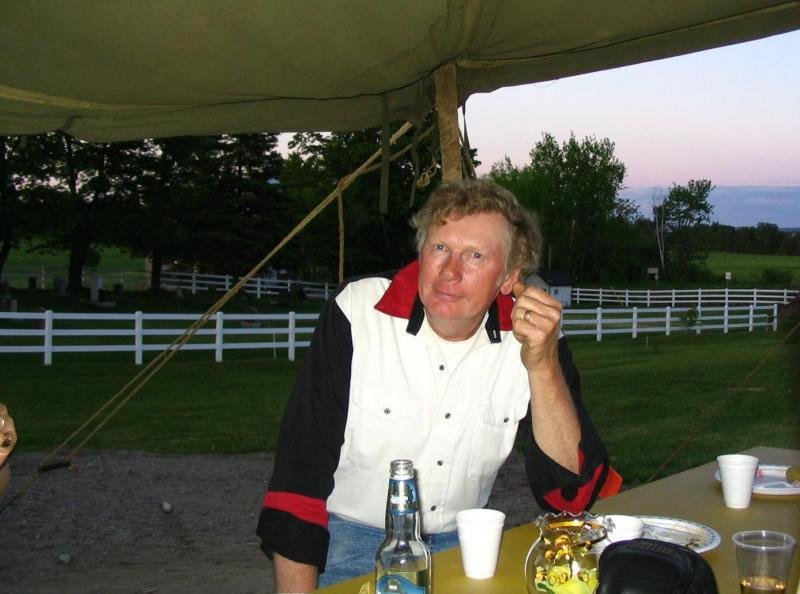 Peacefully in Shawville hospital in his 74th year, with his wife and daughter by his side on Thursday, July 25th after a short, but courageous cancer battle riddled with complications. Bill is survived by his loving wife of over 52 years, Sandie; daughter Tammie (Greg Madore); “chosen” daughter, Anne Arvisais (Dan Thompson); his mother, Lorna (Palmer) Dagg; and brothers, Gerald and David (Fong) along with many cherished nieces, nephew, great-nephews and great-niece. Predeceased by son, Marty and his father, Fred Dagg.

Bill was born on February 23, 1946 in Shawville, Quebec. He married the love of his life, Sandie, in Ottawa in May 1967 and they moved to an apartment on 5th avenue. He studied to become a papered chef at Algonquin college, graduating in 1969 at the top of his class in practical, achieving inter-provincial status. He was offered an opportunity to work in Switzerland for a year under a blue ribbon chef, but turned it down because home and family came first.

After working at the Blue Bonnet Inn, Skyline Hotel and the West End Villa in Ottawa, Bill brought the first pizza to Shawville when he took the head chef position at the Ed and Ellen Place in 1970, moving his wife and newborn daughter, Tammie, to the farm he inherited from his namesake grandfather.

His family was made complete when son, Marty was born in 1973.

After a one year break from cooking in 1979, Bill became the sous-chef at the Pontiac Reception Centre where he worked until his retirement in 1997. He loved animals and had always farmed on the side, but finally returned to his roots and became a full-time beef farmer once he retired. He could turn his hand to anything to do with the land, whether it was flowers, vegetables or crops and could really accomplish anything he set his mind to – whether it be renovating the family farmhouse or repairing vehicles or machinery.

Being his own boss also gave him the freedom to indulge in his favourite pastime...fishing...often setting off on trips to a friend's camp in the Swisha Zec or to one of the camps at Brulé Lake with one or more of his close friends and fishing buddies. He was a long-time member of the Silverstone Fish and Game Club.

But what Bill will be remembered for most is his kind and gentle nature and a smile that could light up a room. Whether it was the time spent giving to the community as a Charter member of the Shawville and District Kinsmen Club or the countless meals he prepared for family and friends. He loved a good conversation and took great pleasure in feeding people...nobody ever went hungry if Bill Dagg was on the scene. His friends knew the coffee was always on and they were welcome anytime.

A special thank you to Paula, Kayla, Valentine and Dr. Smith for the kindness and care he received in his final days in Shawville hospital.

Friends may call at Hayes Funeral Home, 134 Centre Street, Shawville, Quebec on Tuesday, July 30, 2019 from 2 to 4 and 7 to 9 p.m. and on Wednesday from 9:30 to 10:45 a.m.  Funeral will follow in New Hope Christian Fellowship Church, Shawville, Quebec at 11 a.m.  Interment Yarm United Cemetery.  Reception will follow in St. Paul’s Anglican Church Hall.  In lieu of flowers, the family requests that donations be made to the Shawville Clarendon Fire Department in his memory.

Share Your Memory of
William "Bill"
Upload Your Memory View All Memories
Be the first to upload a memory!