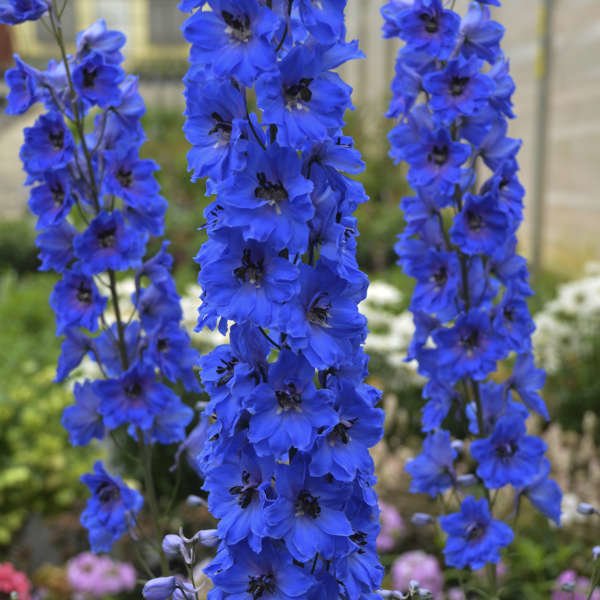 Beverley (Bunny) Ralphs known for her love of life and learning and her spirit of adventure, passed away peacefully on September 28 2014 at Mount St. Mary’s Hospital in Victoria, British Columbia, wife of her beloved ‘Jack’ (John) Frank Ralphs (2002).

Beverley was born in Montreal and spent her youth between Shawville and Montreal. After marrying Jack Ralphs on July 17, 1943, she moved from Montreal to Kingston, Ottawa, Toronto, and then back to Montreal. Whilst living in the East every June 30, she would pack up the car and the children and head to Sand Bay to spend many wonderful summers at the ‘Red and White’ Cottage. In 1968, she and Jack and three of their children, Catherine, John and Bruce made the big move West to settle in Victoria, British Columbia.

Beverley, a remarkable woman, determined with the ‘Horner Grit’ yet gracious, would often say, “Where there is a will, there is a way.” In 1963, with four children and a High School Diploma, Beverley enrolled in teaching studies at Macdonald College McGill from which she graduated. She continued her teaching studies at the University of Victoria after moving to Victoria, British Columbia, graduating with a Bachelor of Education. Beverley embarked upon her teaching career whilst enrolling in the Program of Master of Arts. She received her Master of Arts and continued her very successful teaching career.

Beverley and Jack built two homes, the latter in Cordova Bay and upon her retirement from teaching, embarked on summer-time cruising the Straits around Vancouver Island aboard the cruiser that Jack had built. The ‘Peweli’ (‘Beverley’ in Hawaiian) made many trips and was moored in Victoria Harbour. Beverley also embarked upon many travels to the United Kingdom, Ireland, Europe and New Zealand and China and was planning a trip to the Holy Land. She loved learning languages and enjoyed her piano music and playing a masterly game of bridge.

After suffering a debilitating stroke in October of 2012, Beverley took up residence at Mount St. Mary’s Hospital in Victoria lovingly watched over by her son Bruce and his wife Heather. Although, her speech declined, the spark of joy and love was ever present in her beautiful ‘Irish Blue’ eyes.

A Graveside Service of Interment of Ashes conducted by Dr. Rev. Richard Hollingsworth and attended by her daughter Catherine, will take place on Wednesday, July 17 at 10:30am at Maple Grove Cemetery, Shawville, Quebec.

Share Your Memory of
Beverley
Upload Your Memory View All Memories
Be the first to upload a memory!