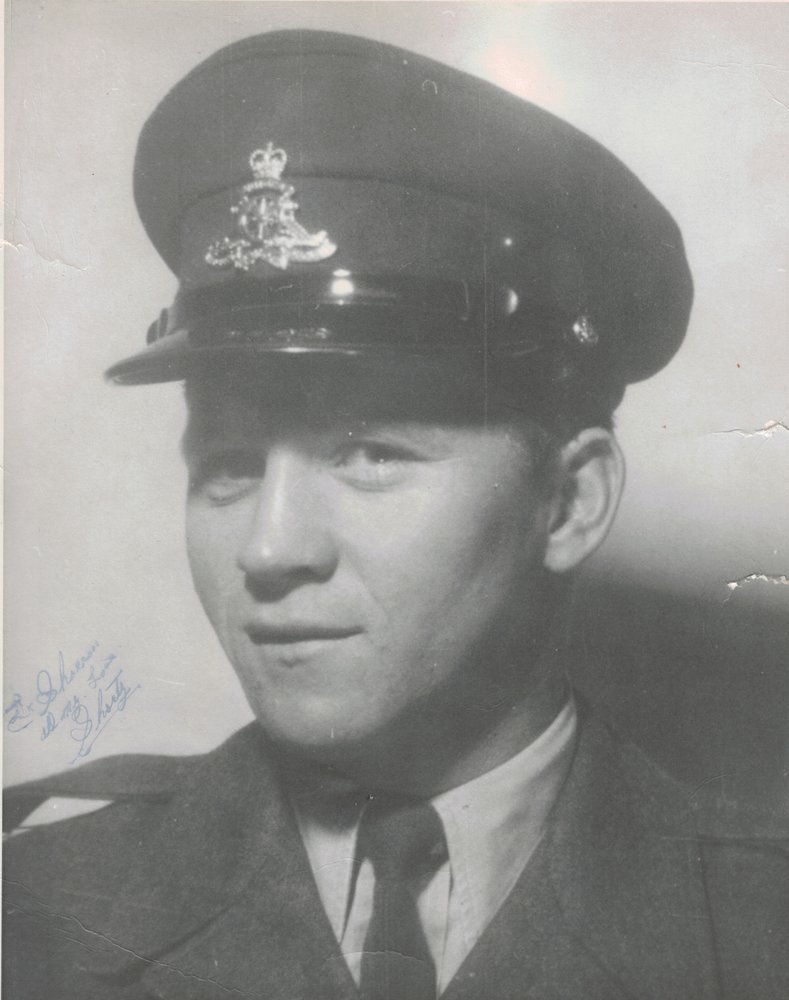 Passed away peacefully Tuesday, April 2, 2019 in Shawville, Quebec, at the age of 80.  Son of the late John Gibeault and the late Rita Proulx.  He was born and raised in Quyon, Quebec.  At the age of 18, he joined the Army and served for 32 years.  He is survived by his beloved wife, Sharron, of 59 years.  Loving father of Jody (friend Carole) and Joel.  He will be greatly missed by his grandson Justin and daughter-in-law Kelly.  Also survived by his brother John (Deb) and sisters; Betty, Edith and Rita.  As per Joseph’s wishes, there will be no service at this time.

Share Your Memory of
Joseph
Upload Your Memory View All Memories
Be the first to upload a memory!