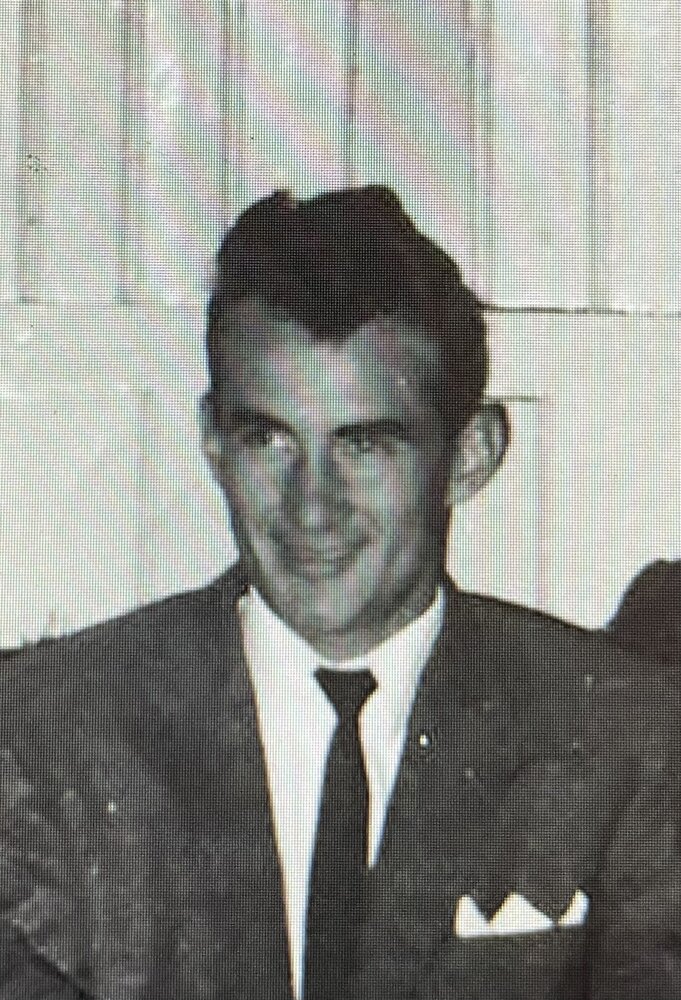 Being blessed with a large and loving family, Jerry was also a great friend to so many.  He will be remembered most for his love of animals and for playing his guitar especially at Christmas and around campfires in the summer.  He loved St. Patrick’s Day and any reason to have a party.  Jerry had an infectious personality with his sarcastic sense of humor.  A special thank you to the staff at the Pontiac Reception Centre for taking such great care of him.  He lived a simple life to the fullest and he will be dearly missed.

Funeral service will be held on Thursday, June 16, 2022 in St. Elizabeth of Hungary Church, Vinton, Quebec at 11:00 am.  Interment parish cemetery.

Share Your Memory of
Jerome "Jerry"
Upload Your Memory View All Memories
Be the first to upload a memory!
Share A Memory