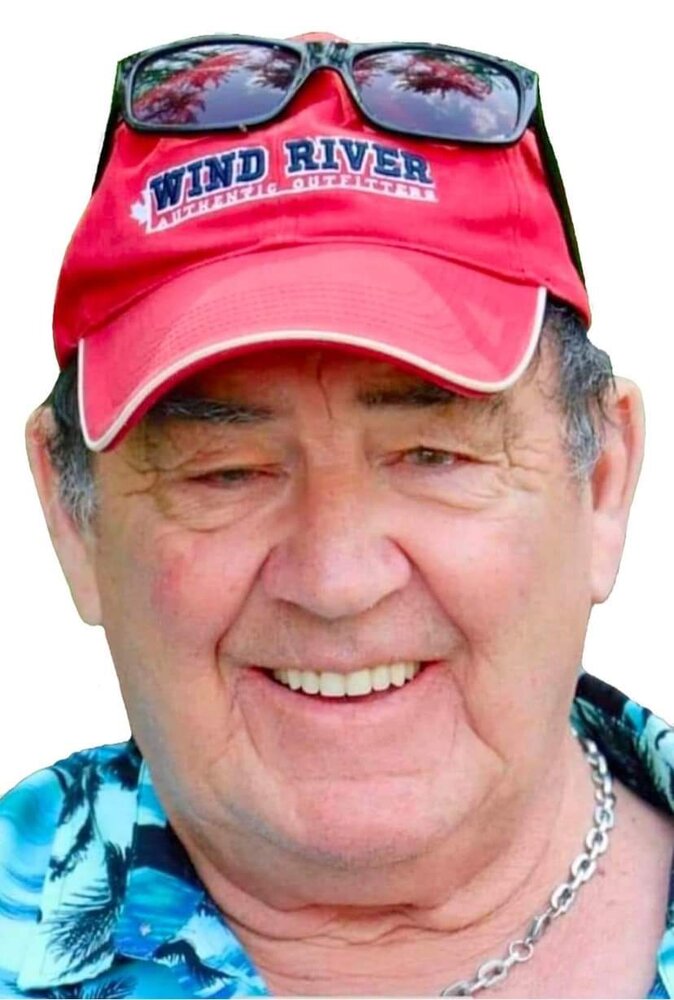 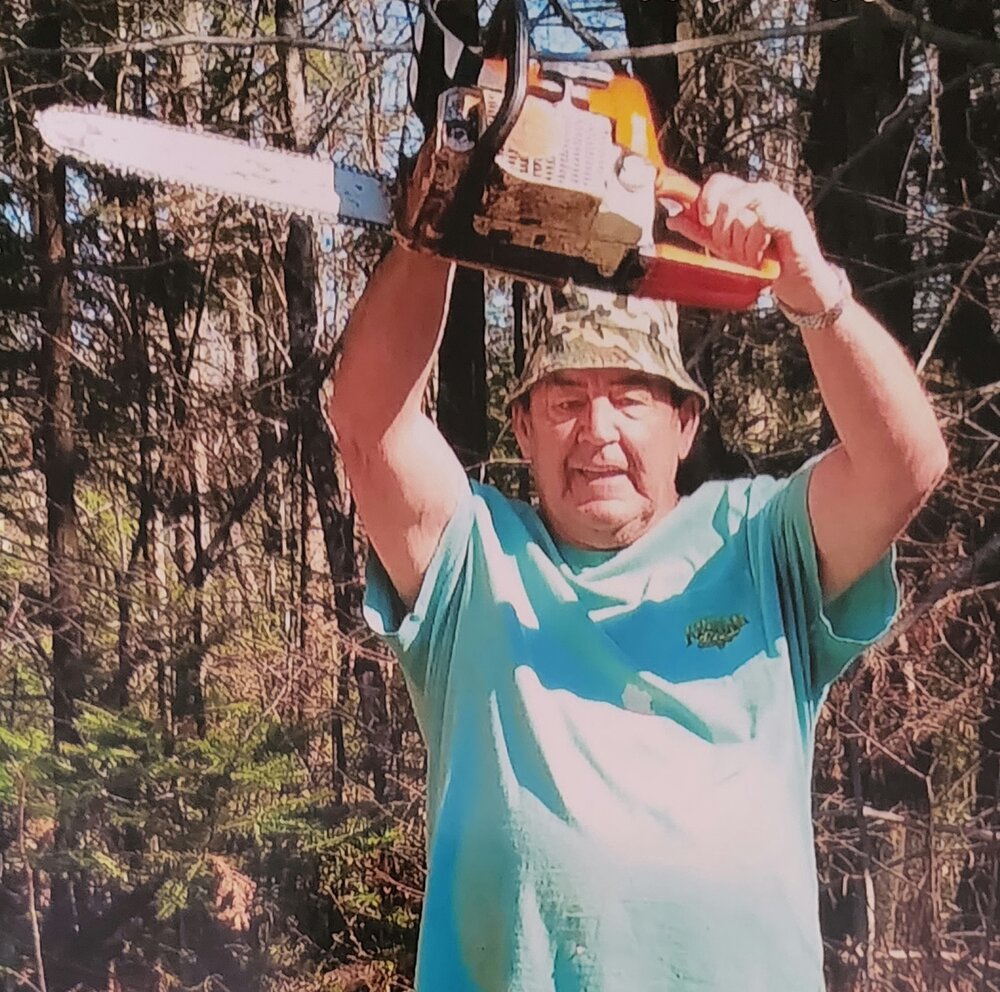 We are saddened to announce the passing of Robert Beaudoin, peacefully at his home on Wednesday, April 27th 2022 at the age of 76.  Robert was a loving husband of 54 years to Addie Lavigne.  Cherished father to son Robert Jr. (Angela) and daughter Louanne (Dan).  Also a father-like figure (uncle) to the late Maurice (Monique), Henry (Dan), Claude (Donna), Luke (Kay) and Kim (Jacques).  He will be missed by his many grandchildren: Alex, Zoey, the late Kendra, Ashley, Julie, Michelle, Michel, Manon, Denis (a.k.a.Sweed), Renée-Angèle, Nicolas, Robin, Jessica, Tyler, Toby, Danielle and Chantal along with his many great and great great grandchildren as well as numerous nieces and nephews.  Survived by his siblings Laurina (a.k.a. Min) (the late Bruce), Emmeth (Laurina), Grace (Dave) and Patsy.  Predeceased by his brothers Charlie and Hubert (Joyce).

Robert was a kind soul and loved having gatherings with family and friends.  He enjoyed listening to country music and really liked watching hockey.  Throughout his life he worked in the bush, the railroad and as a hotel custodian.  He was always curious and interested in looking out his front window to see what was going on.  He will be deeply missed by all who knew him.

Funeral Mass will be celebrated on Thursday, May 5, 2022 in St. Charles Borromeo Church, Otter Lake, Quebec at 10 a.m.   We invite family and friends to join us.

Share Your Memory of
Robert
Upload Your Memory View All Memories
Be the first to upload a memory!
Share A Memory