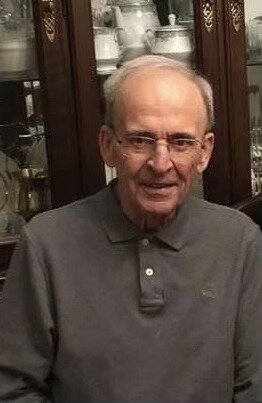 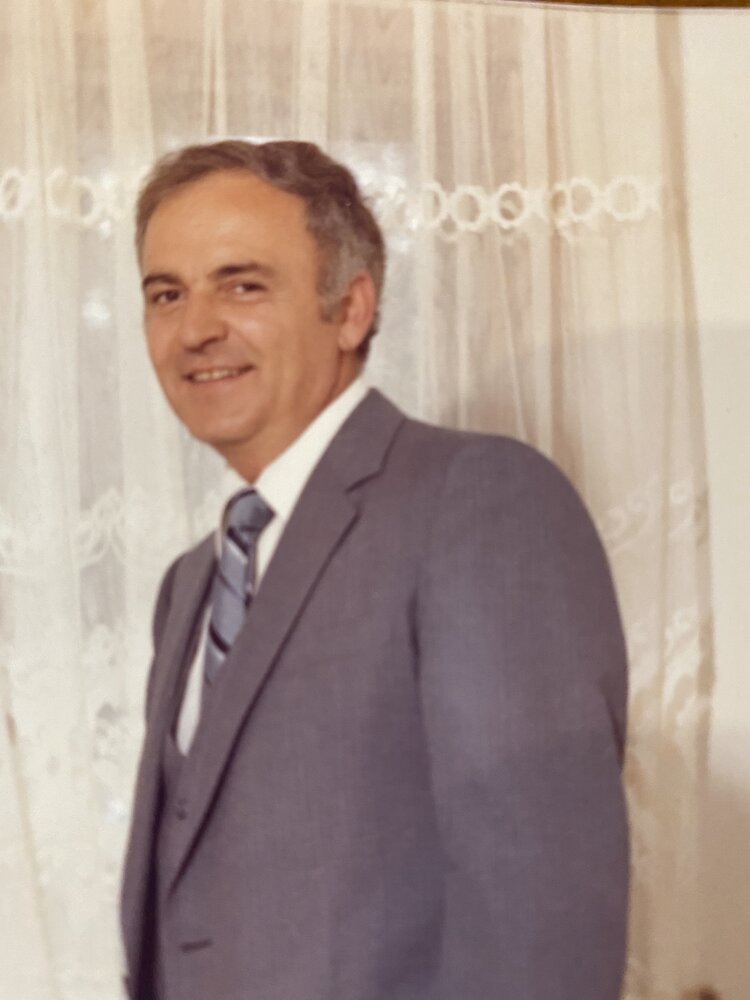 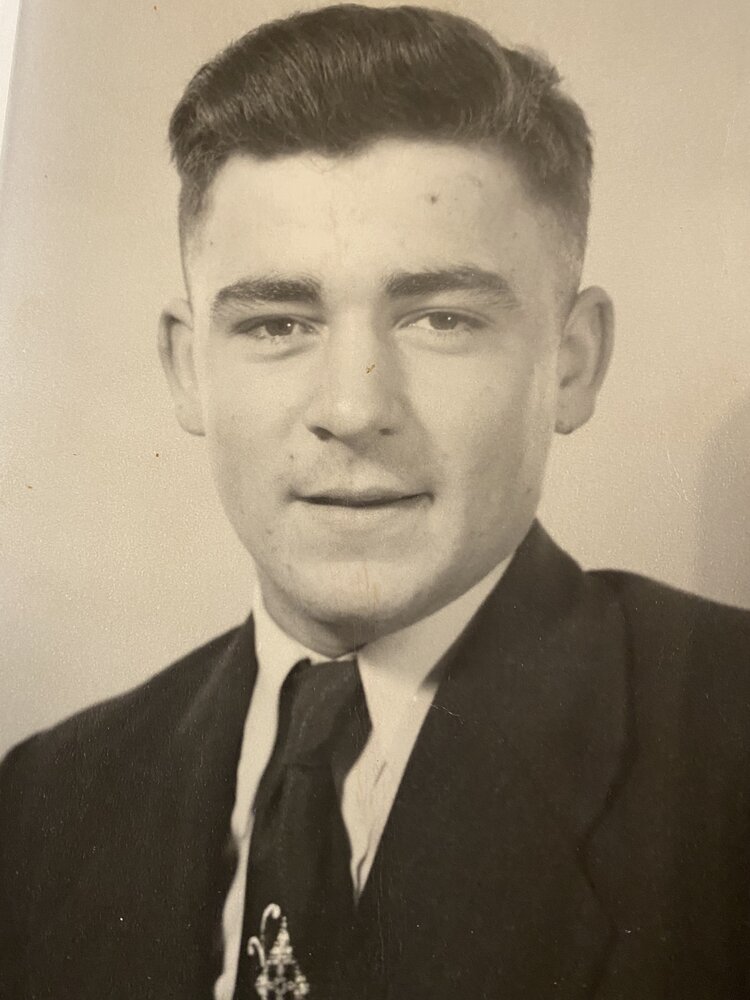 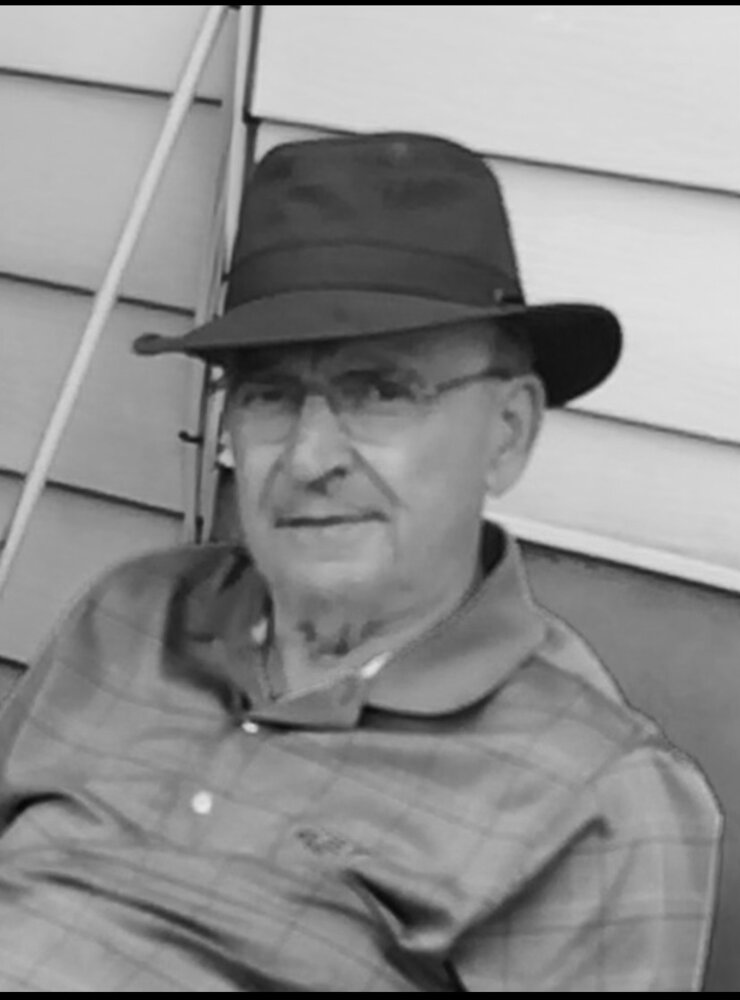 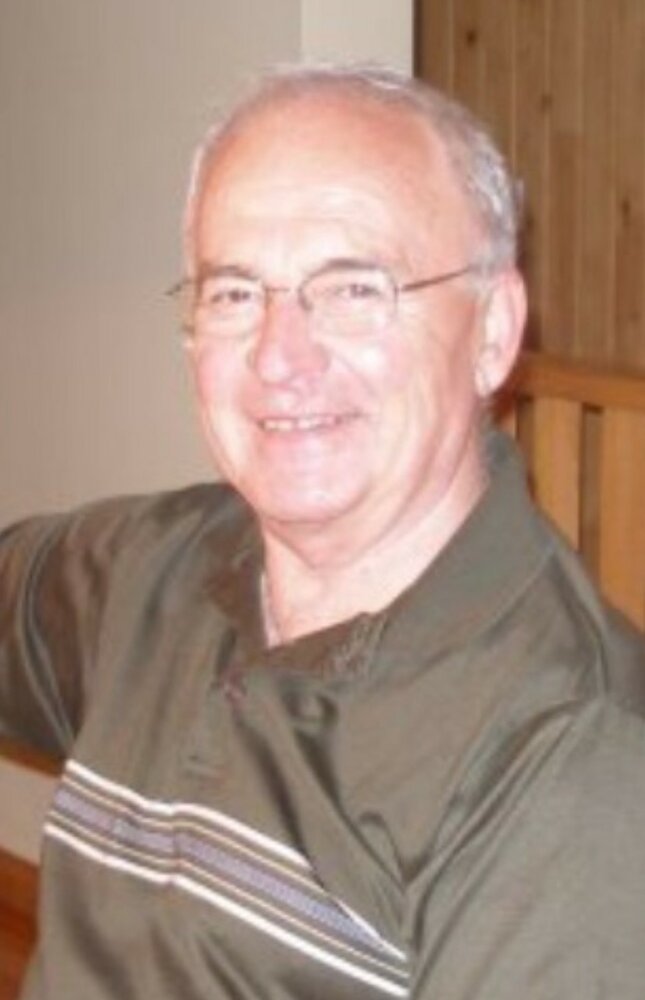 Peacefully at home in Kanata, Ontario on Wednesday, April 13th, 2022, Laird David Murray, in his 84th year. He will be forever missed by his daughters Judie (Frank) and Janet (Barry) and by his granddaughters Emma and Olivia Bortolotti and Ashley and Andrea Orr. He will be missed by his wife Ellen Heney Murray (nee McCord) of 8 years and her girls and grandchildren. He was predeceased by his first wife of 47 years Sheila Murray (nee Horner), by his parents Clarence and Rhoda Murray, his mother and father- in-law Milburn and Hazel Horner and by his brother, Bryan (Geri). He will be lovingly remembered by his siblings Barry (Sandra), Bill (Ann), Terry (Linda), Darleen (Bert), Lorraine (Basil), Laurie (Jerry), Karen (Terry), and Kim (Mike) and by his many brothers and sisters-in-law, nieces, and nephews. He commuted many hours from Shawville to Ottawa to work at the Ottawa Citizen for 25 years so his family could live in Shawville.  Friends may call at Hayes Funeral Home, 134 Centre Street, Shawville, Quebec on Tuesday, April 19, 2022 from 6 to 9 p.m.  A Funeral Service will take place on Wednesday, April 20, 2022 at 11 a.m. in St. Paul’s Anglican Church, Shawville.  Interment Village Cemetery.  Donations to Pontiac Community Hospital Foundation would be appreciated.

Share Your Memory of
Laird
Upload Your Memory View All Memories
Be the first to upload a memory!
Share A Memory