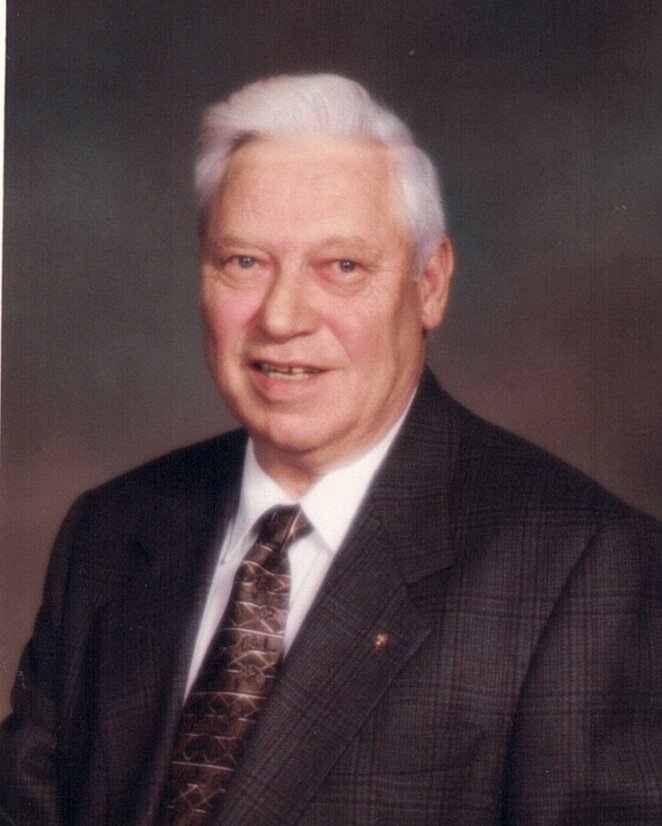 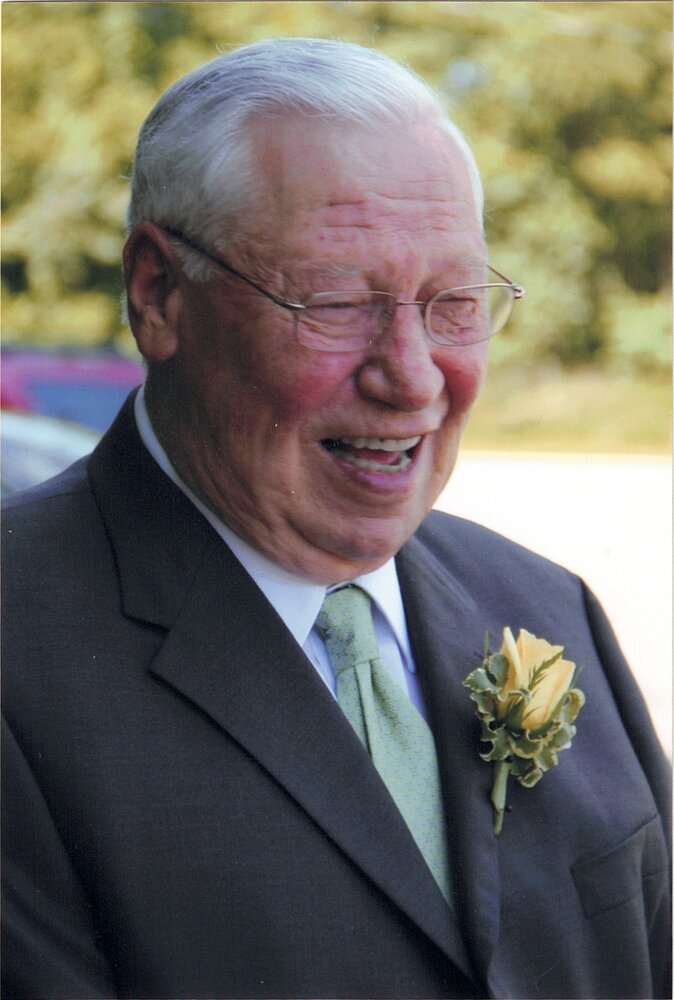 Dad passed away peacefully in the Pontiac Community Hospital, Shawville, Quebec on Thursday, March 3, 2022, just 27 days shy of his 88th birthday.   He was so happy to live in his own home right up until a few days before his death.

Predeceased by his wife of 44 years, Phyllis McGee. Father and friend to Lynn Marie, Gayle, son-in-law, Dave Stefaniuk and their dog Charlie, Sheila and Robert.

As a young man Delbert was an Ottawa Police Officer but he and Phyllis returned in the early 1960’s to Vinton and eventually to Campbell’s Bay to raise their family.  He worked at Portage-du-Fort Pulp and Paper Mill for 27 years.

Delbert was man of strong faith and character.  He was a Fourth Degree in the Knights of Columbus and was very proud to have been awarded Honorary Membership.

He loved his Friday evenings when the girls and Robert would return from the city, sitting around the kitchen table for "jolly hour" discussing the week's events and the latest baseball or hockey games. Discussions could often lead into politics and religion.   He was proud of his Irish heritage and could sometimes be heard singing sweet Molly Malone.   He marked on the calendar the dates of Robert’s fishing trips so that he knew when he would be having his next fish fry.

Dad enjoyed his Meals on Wheels from St. Joseph Manor. Special thanks for the professional and dedicated commitment of PSW Luc Ladouceur, Dr. Sukhdeo and Dr. Drachek and the staff of the Palliative Care Ward.

Donations to Friends of St. Joseph Manor or the Campbell’s Bay / Litchfield Fire Department would be greatly appreciated.

Share Your Memory of
Delbert
Upload Your Memory View All Memories
Be the first to upload a memory!
Share A Memory