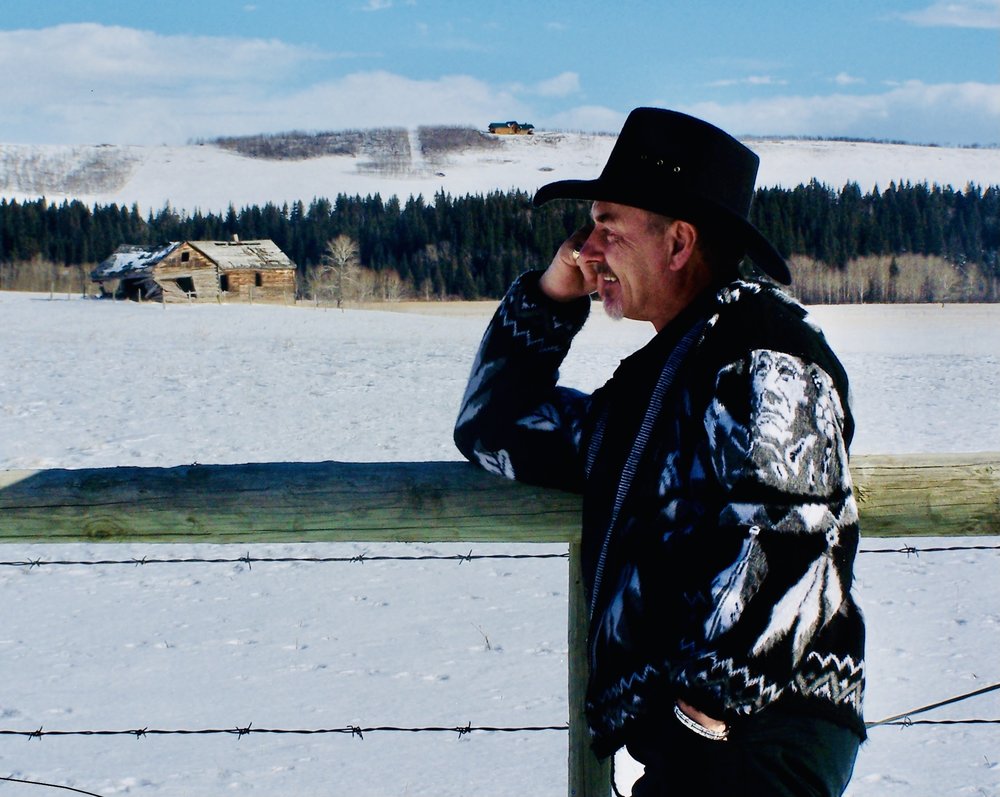 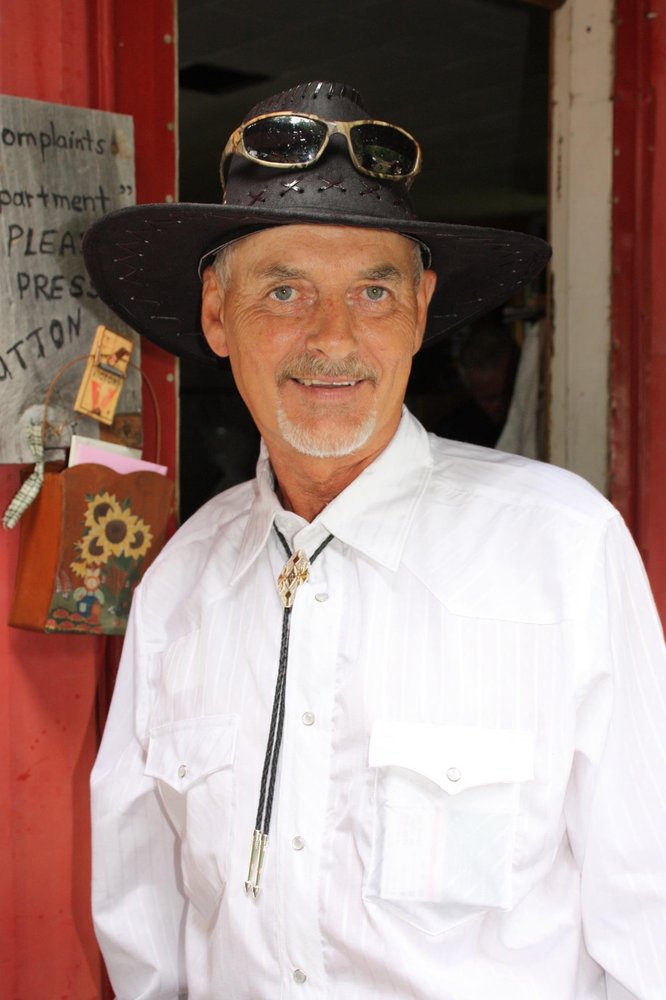 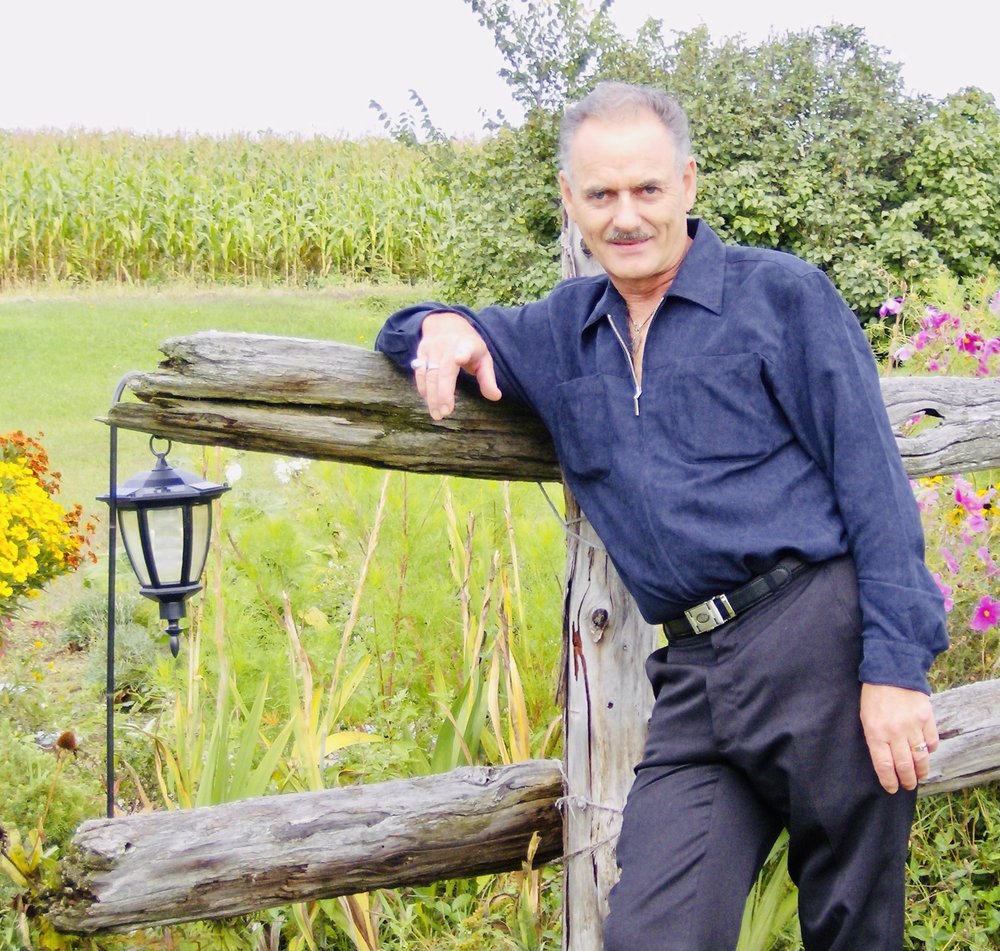 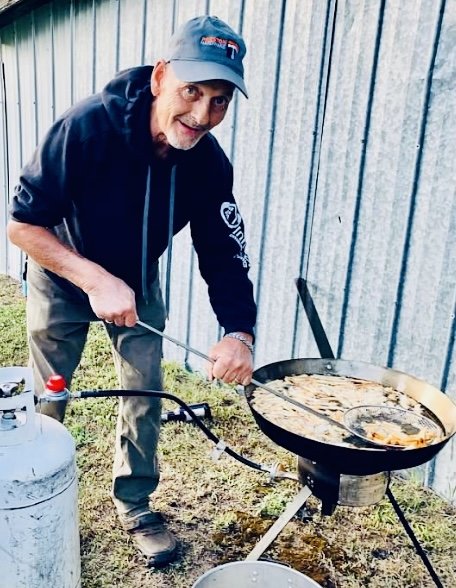 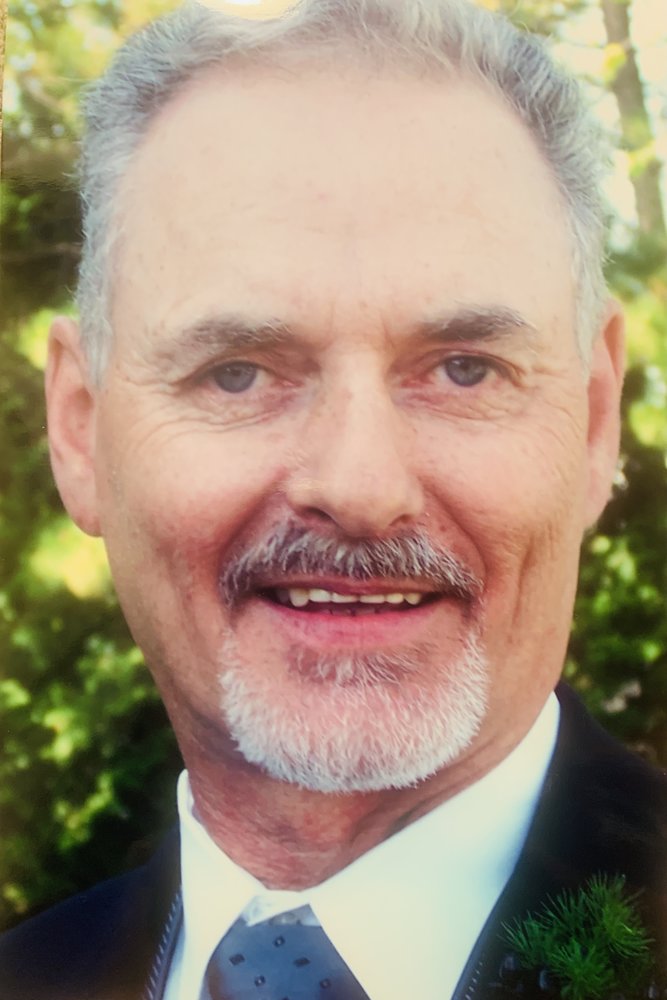 It is with heavy hearts that we announce the passing of Bruce Hodgins (fondly known as ‘Hodgie), on Saturday, June 19, 2021 at the Shawville Hospital at the age of 69.  His passing followed a long and courageous battle with cancer.  Beloved husband of Sharon Crawford and cherished father of Chad, Kerri (Mike Kilroy) and Jeff Hodgins. Proud grandfather of Grayson, Brady, Carter and Skyler. Brother of Douglas, Reuben and Donna (Steven Schwartz) and devoted uncle and father-figure to Cory, Kyle & Kelli Cockerell.  Predeceased by his parents Herbert Hodgins and Norma (Palmer) and brother, Kirby.

Bruce grew up on a farm and studied carpentry at the hands of his father Herbie. He was legendary for never being on time.  His business cards used to say, “I’ll call you tomorrow and don’t call during hunting or fishing season”.

Bruce was young spirited and his children fondly referred to him as "18 for life."  He will also be remembered by his many curling, fishing and hunting buddies, the Johnny K’s crew, and friends near and far for his great long and drawn out stories that left you wishing he’d, “just get to the point”, but you always knew his point had a good and interesting ending.

Bruce was known as the guy with nine lives, he had quite the charm and swagger. He loved to joke and tease, he cursed like a sailor, he loved his gadgets, he had a mean poker face, he was always positive and never complained. He adored his grand children, he loved people and a cold pint, he always made the room better, he was the “Miracle Man” of Shawville, a warrior, a local LEGEND.

A private family funeral service will be held at the Pentecostal cemetery on June 29, 2021 at 11:00am.  A Celebration of Life will take place at a later date.  Hodgie was a lifelong Shawville resident and proud of his community.  In his memory, donations can be made to the Shawville Curling Club.

Share Your Memory of
Bruce
Upload Your Memory View All Memories
Be the first to upload a memory!
Share A Memory