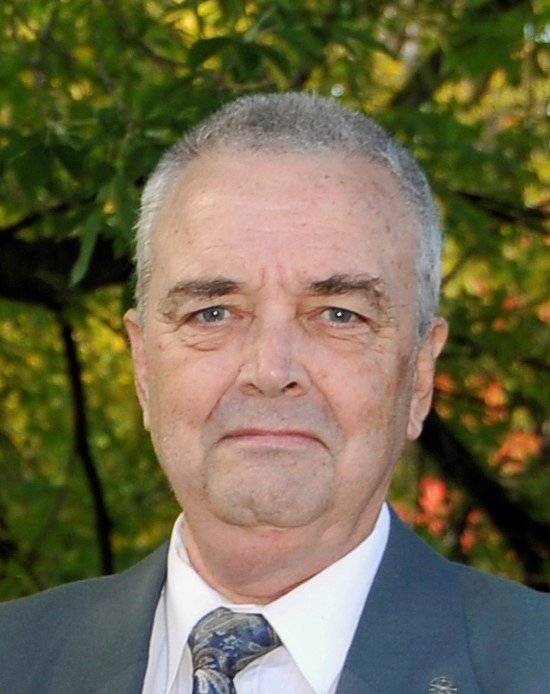 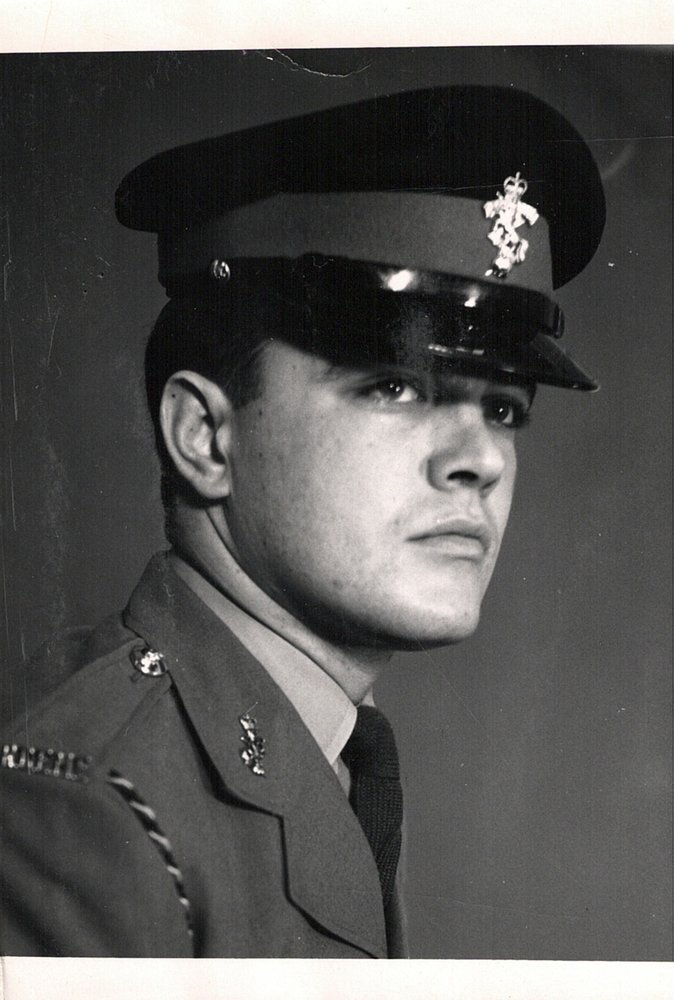 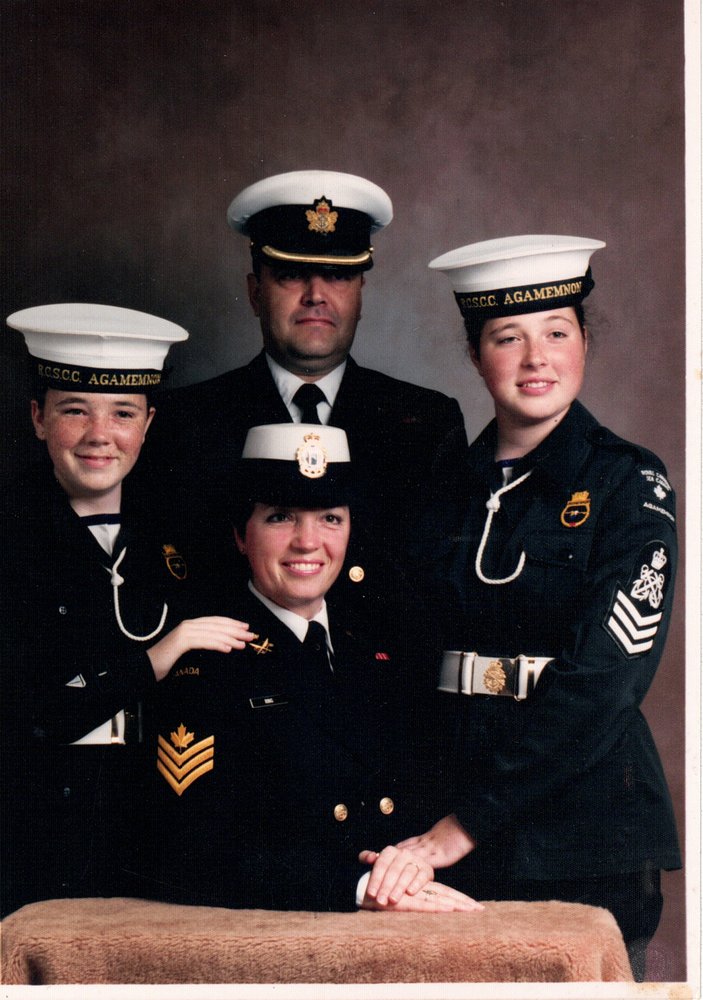 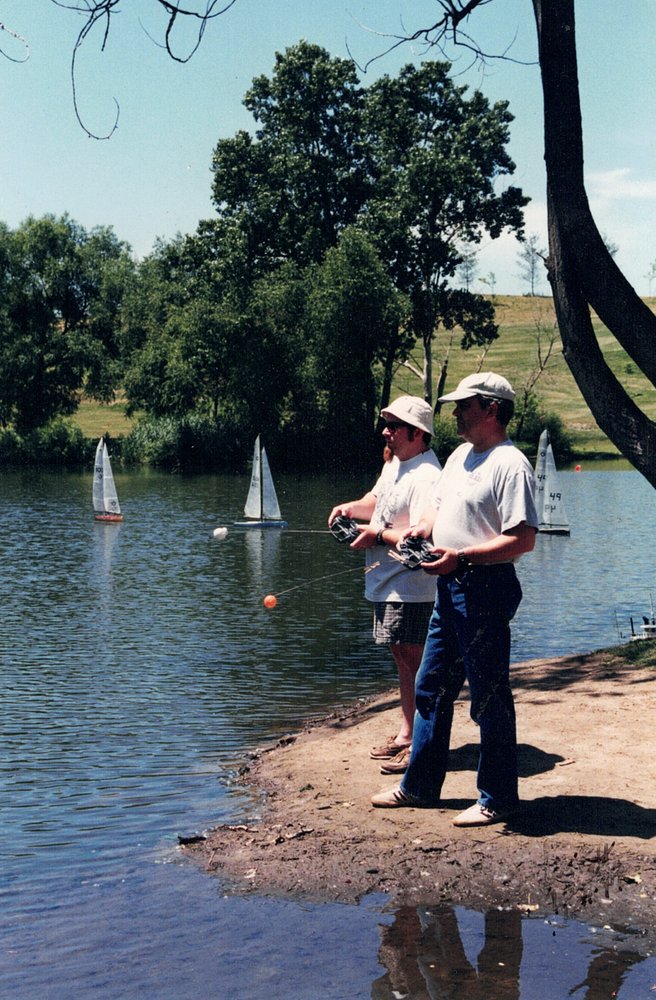 It is with great sadness that the family of Frank Norman Ring announces his passing on May 4, 2021 at the age of 74 years.  Frank was born in Arnhem, Netherlands of parents Egbertine DeBruin and Frank Gertridge in 1946 and came to Nova Scotia at a very early age.  He joined the militia at age 17 and later transferred to the Canadian Armed Forces.  His many years of full and part time service were an important part of his life.  He later worked in mechanical design and as a project manager.  Frank will be lovingly remembered by his wife of 50 years, Sharon Trudell and his children, Heather (Derek) and Stephanie (Hugues).  He will also be fondly remembered by his grandchildren Emily, Lucas, Annabelle and Madeleine, by his siblings Ria (Albert), Debbie, Barry (Kim), by mother-in-law Edna and brother-in-law Rick as well as many nieces, nephews and good friends.  Memorial donations in memory of Frank may be made to the Alzheimer or Cancer Societies.

Share Your Memory of
Frank
Upload Your Memory View All Memories
Be the first to upload a memory!
Share A Memory