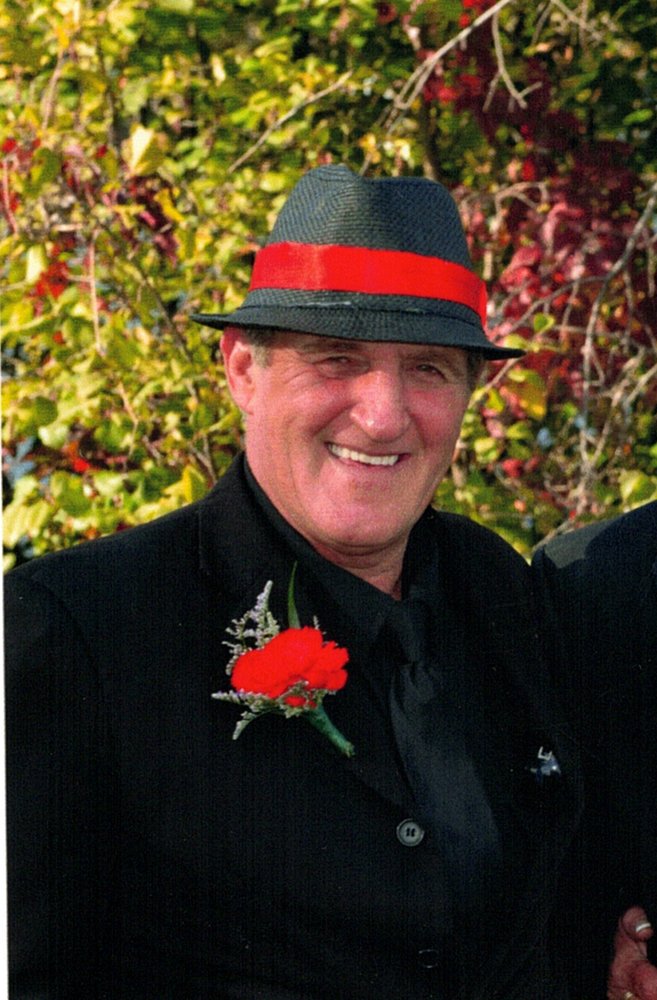 After a brief illness, Maurice was reunited with his parents on November 30th, 2019.  Son of the late Denis Richard and the late Florence Lavigne.  He leaves behind his beloved wife of 42 years, Monique Dinel and their 5 children; Michel (Tara), Manon (Ricky), Denis, a.k.a. Sweed (Diana), Renée-Angèle (Ty) and Nicholas.  He will be greatly missed by his grandchildren; Tyson, Dakoda, O’Livia, Joël, Richard, Alexis, Isabelle, Jerzie, Brooklyn, Johnathan and Jessica.  Dear brother of Henry (Dan), Claude (Donna), Luke (Kathleen) and his much loved sister Kim (Jacques).  Predeceased by Shirley.  Maurice will be missed by many nieces, nephews and friends.  For the past 19 years, Maurice was a valued employee of the Municipality of Otter Lake, Quebec, 9 of which being the Town Foreman.  Maurice’s commitment to the community was commendable.  He will be remembered for his witty sense of humor, his huge heart and his helping hand.  Funeral Mass will be celebrated in St. Charles Borroméo Church, Otter Lake, Quebec on Friday, December 6, 2019 at 11 a.m.  In lieu of flowers, donations to the CHEO 4 North Wing would be appreciated.

Share Your Memory of
Maurice "Buck"
Upload Your Memory View All Memories
Be the first to upload a memory!