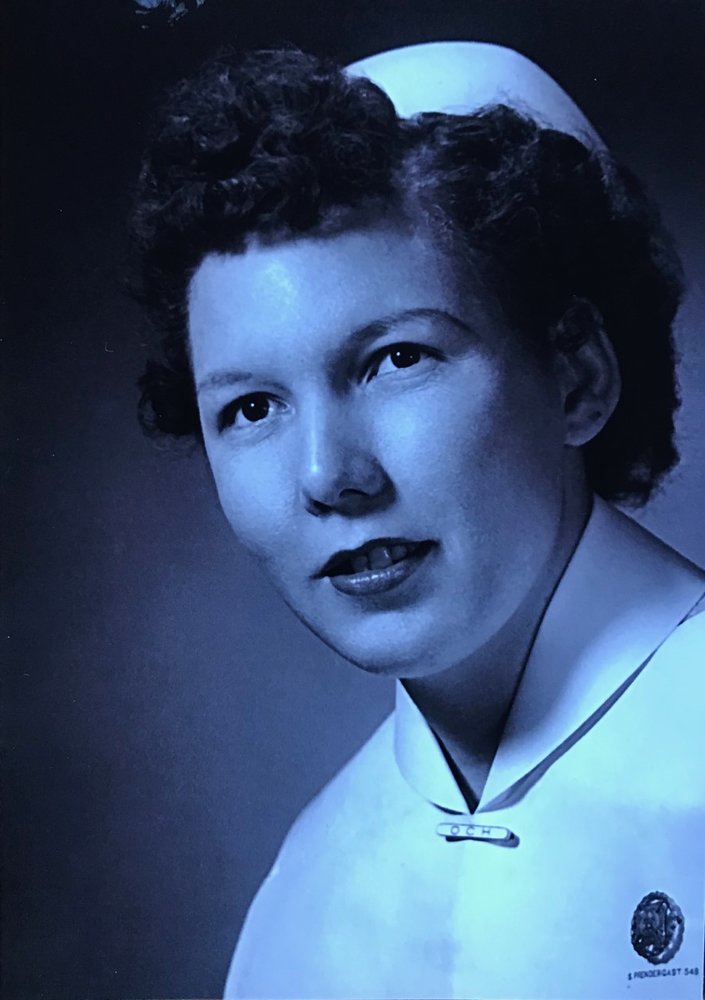 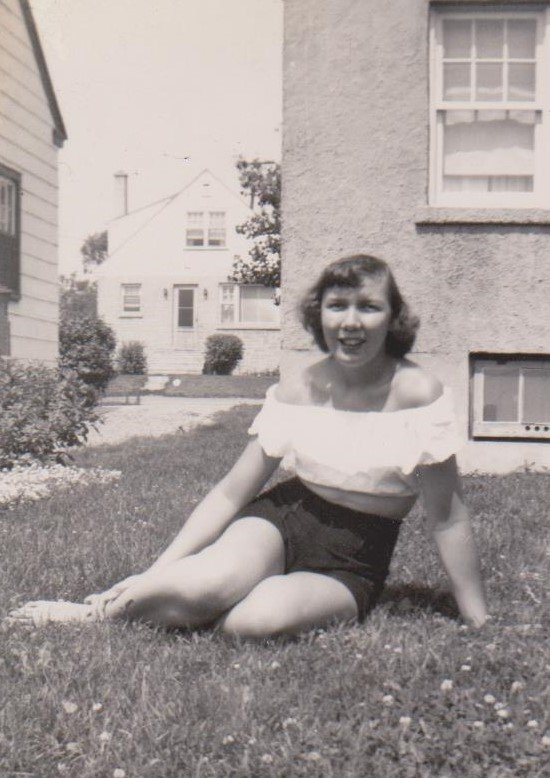 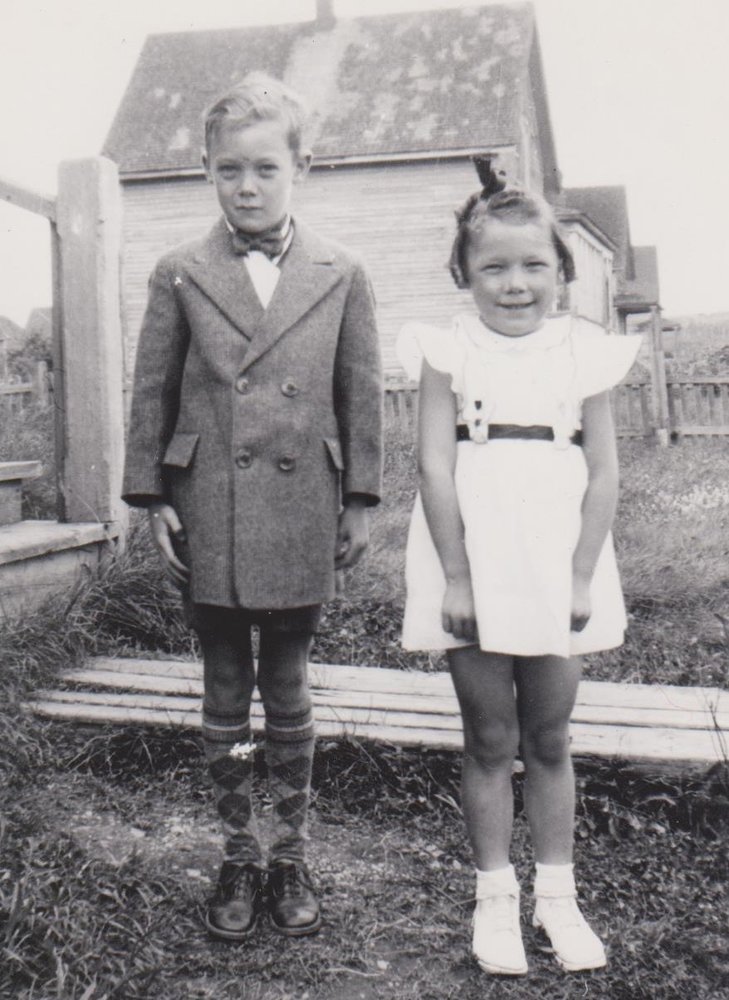 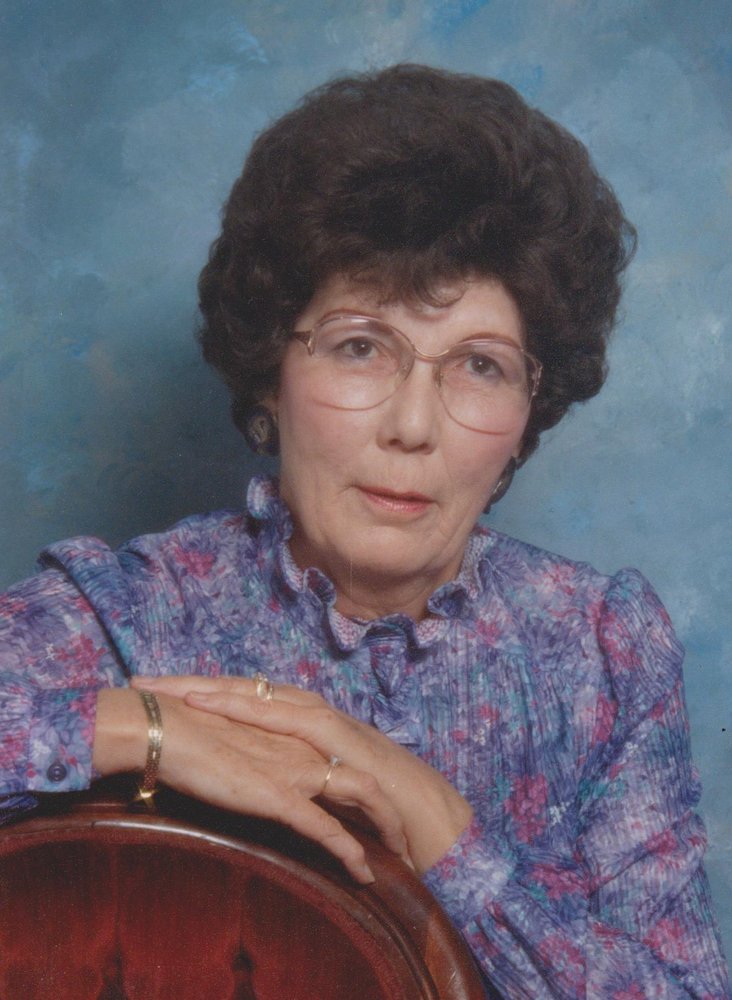 With broken hearts, we announce the passing of Penny on October 21st, 2019 surrounded by her loved ones. She was the only daughter of Walton Ivan Prendergast and Elizabeth Irene Crozier, and was sister to the late James Albert Prendergast. She was born on January 16, 1933 in a house on the Prendergast farm in Radford, Quebec.  After growing up in Shawville, Chandler, Quebec and Ottawa, Ontario she completed nurse's training in 1954 at the Ottawa Civic Hospital. She then began a long time career in geriatric care and industrial nursing. She was married to Arnold Ellsworth Garrison on December 5, 1955 and quickly added 5 children to the family: Stephen  Garrison (Penny), Susan O’Neal (Terry), Sharon MacLaren (Ken), Shelley Artuso (Dan) and Sandra Garrison. She was Gramma Penny to: Janelle Dore (Kyle); Nathaniel Boisvenue (Melissa), Eric McLeod, and Stevie McLeod; Jenna Parmiter (Glenn), Jordan MacLaren (Dan Rogers), and Jonathan MacLaren (Tiffany Dagenais); Haley Cornelius and Logan Cornelius; Shaylee Garrison. She was ‘Great Penny’ to Ella; Gracie, Isaac and Henry; Sierra, Kylie, Ava and Zackery; Haydon, Amelia and Otis; and Honorary Great Penny to: Audrey, Norah and Charles; Clyde and Jude.

Her family is very thankful that she has been delivered from the illness and infirmity she has suffered in the past few years. "To be absent from the body is to be present with the Lord." We would like to thank the staff at Grace Manor for making Mom’s last years pleasant. A big thank you, as well to the nurses and doctors at the Ottawa Hospital, Civic Campus for their compassionate care.