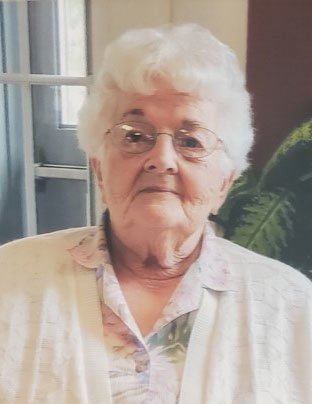 Reception will follow the chapel service in the funeral home. All are invited.

In lieu of flowers donations to Friends of St-Joseph Manor, the Villa James Shaw or the Pontiac Community Hospital Foundation in memory of Jean would be appreciated.

Share Your Memory of
Jean
Upload Your Memory View All Memories
Be the first to upload a memory!