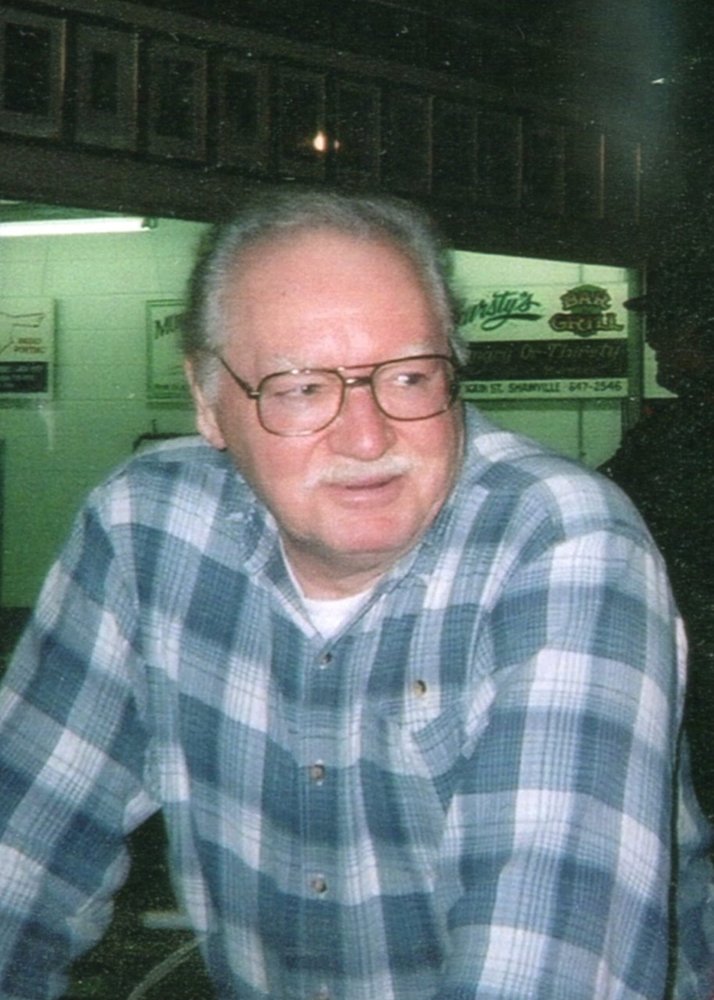 Reception to be held in the Golden Age Club, Campbell's Bay, Quebec, following the service.

Suddenly, at home on June 27, 2019 at the age of 78 years. Beloved husband of Shirley. Loving father of Barbara (Brian Arcand). Cherished grandfather of Michelle, Valerie, Russell, Peter (Zellie), and Anne Marie (fiancé Sean). Dear brother of Tely (Connie), Nora (late Guy Chartier), and Edna (late Norman Bass). Predeceased by his son Allan and his sister Lily (late Rubin Fraiberg). Richard was a teacher at PPHS for 23 years. He enjoyed many hobbies, including golf, darts, curling, model trains, and his classic car. A machinist by trade, Richard worked on a number of projects in his retirement, the most notable being his fully functioning model steam engine. He had an avid love for music and enjoyed playing his drums with various groups over the years.  Friends may call at Hayes Funeral Home, 134 Centre Street, Shawville, Quebec, on Wednesday, July 10, 2019 from 10:30 a.m. until 12 p.m. at which time a service will be held in the Chapel.  A reception will follow at the Campbell’s Bay Golden Age Club, Campbell’s Bay, Quebec. Private interment at a later date.

Share Your Memory of
Richard
Upload Your Memory View All Memories
Be the first to upload a memory!