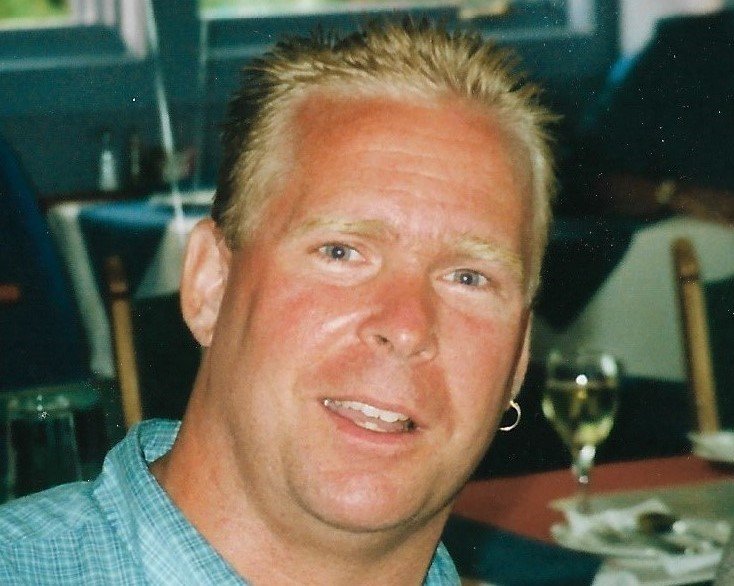 It is with profound sadness that we announce the passing of Jim on April 11, 2019, Shawville Quebec, at the age of 52, after a courageous battle with cancer.

He is survived by the love of his life, his wife Natalie (nee Bougie), as well as their children, Jeryka and Jacksyn, who were his pride and joy.

Jim is also survived by his parents Fred and Barbara (nee Davis), mother in law Lucienne (nee Fortin), brother Jonathan (Sally); parents of Conner and Nathan, brother in law Marc (Louise). He was predeceased by his brother Jeff; father of Bailey and his father in law Claude.

He was a loving nephew & cousin to members of the Howard, Bougie, Davis, Lusk, Horner, Belsher extended families and a cherished friend & colleague to many.

Family and friends are invited to a "Celebration of Life" in his honor at the Aydelu Recreation Centre (the Barn), 94 rue du Patrimoine in Aylmer on Thursday, April 18, 2019. The family will be available to receive condolences at 5:00 pm with the service commencing at 6:00 pm. For those wishing to share a fond memory or a funny story of Jim, you are welcome to do so as part of the service. A special heart felt thank you to the Pontiac CLSC, especially nurse Sandra Burke, and the Pontiac Community  hospital's palliative care team for treating Jim with dignity and respect in his final days. In lieu of flowers, donations can be made to the Canadian Cancer Society or the Pontiac Community Hospital Foundation, palliative care unit.

Share Your Memory of
James
Upload Your Memory View All Memories
Be the first to upload a memory!